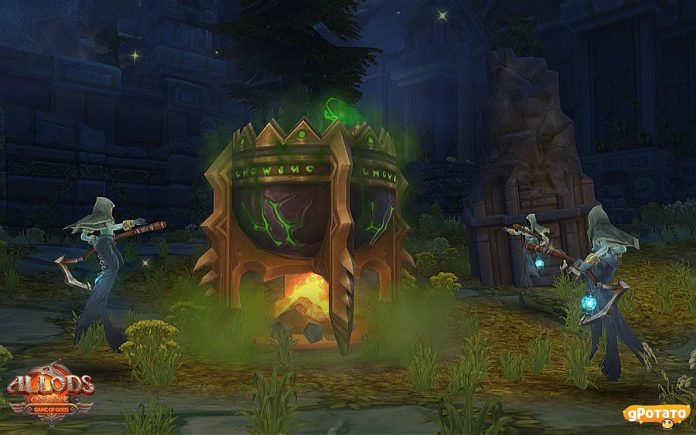 The popular MMO game Allods Online will head to New Horizons very soon with the release of the latest expansion named… New Horizons, of course! The new content pack is expected to launch on August 8th and you can check out some of the exciting details of it below.

Probably the biggest and most important addition brought to Allods Online by New Horizons is the Path to Greatness which allows players to design, build and rule their own allod (with all of the resources and benefits it offers). Meanwhile, the six-man Astral ships unique to Allods Online will get put to the test in ferocious Trade Wars to capture resource-giving allods for the League or Empire faction.

The new expansion will also introduce Mercenary NPCs that will fight with you for a price. This feature is extremely useful to solo players or those with smaller parties, since each mercenary will fill a role in the squad (but also take a bit of the loot!)

And the cherry on top is the launch of a new North American server (the Avilon server) who will become available at the same time with the release of the New Horizons expansion.