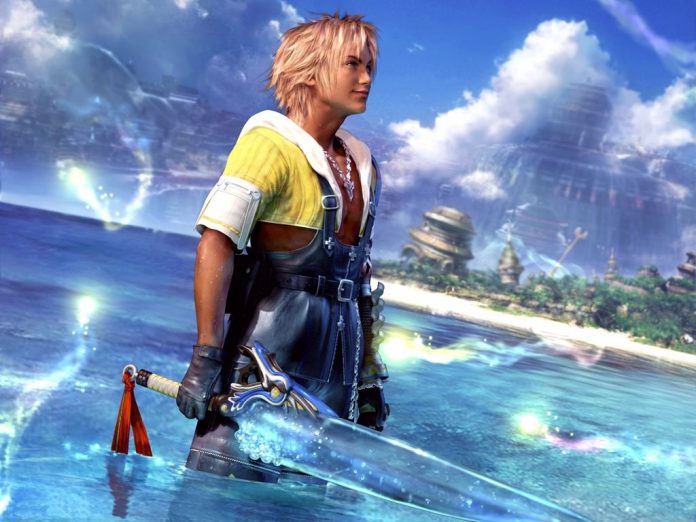 I hope that everyone in the US is having a safe and enjoyable holiday. There are several news tidbits to be shared regarding the Final Fantasy series today. The first one being that FF VII is not available through Steam for $11.99. It features partial controller support, 36 Steam achievements, and will require 3GB of hard drive space. This is the games first step into the digital distribution platform. Fans will surely be very excited to experience the game once again and maybe we will see other sequels released for the PC/Steam as well.

Now, the second bit of news is also very cool. The HD remakes of Final Fantasy X and X-2 are scheduled to come out at the end of this year for the PS3 and Playstation Vita. Players who buy both versions will be able to have cross save support between the two consoles. This is an awesome feature and I hope we will see more of this in the future. Who doesn’t want to be able to continue the game right where they left off playing at home while riding the bus to work?

Also, a 30 minute audio episode can be unlocked after completing both games. It will be set two years after X-2 and will include voice acting. Getting a chance to glimpse back into that world after the events of the game will be quite interesting. I am glad they included something like this for the remakes, it will make it far more rewarding to battle through the games again.