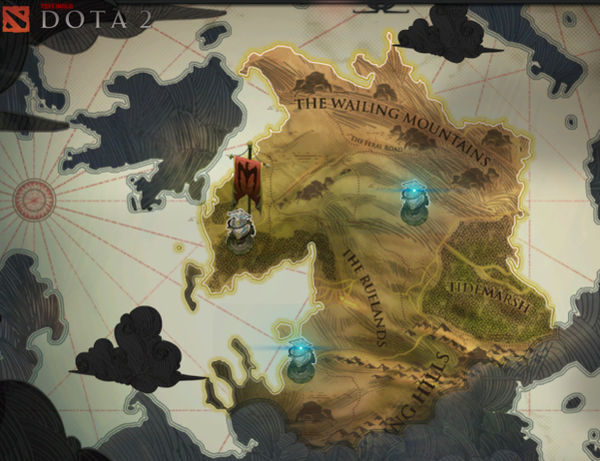 Valve have today pushed out an update that’s intended to help newer players to ease into the game.

The first part of the update is the implementation of a new tutorial, which the company has been working on for the last few months. The tutorials are a bit more story based than the pure competitive gameplay that makes up real Dota matches, and it appears Valve have opted to use them to explore the world of Dota 2. Completing tutorial missions will now unlock “artifacts and lore” which can be viewed in game.

Once a player completes the tutorial, they can then play in a “Limited Hero” mode, which cuts down the 100+ hero selection of Dota 2 to a mere 20. Given that one of the most daunting aspects of Dota is learning every hero, this will hopefully allow players to ease in, while also learning some of the more complicated mechanics of the game.

Both Dota titles are infamous for having a rage filled community who don’t hesitate to blast less skilled team mates, so with any luck this tutorial system will help to alleviate the issues that face players when they first start playing.