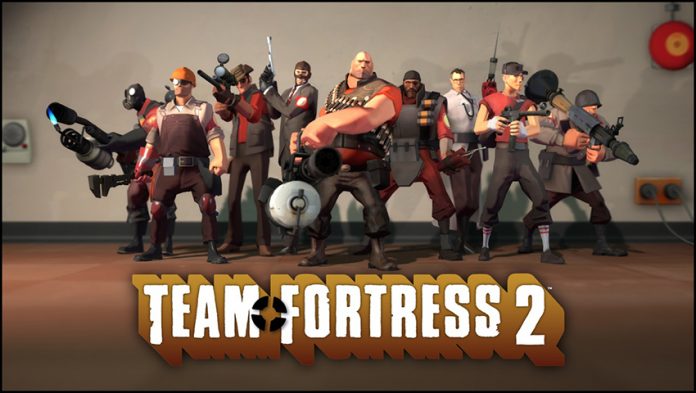 Valve’s free-to-play shooter, Team Fortress 2, will get a large amount of fixes, tweaks, and improvements in its next update. Two fan-made maps will be added as well.

This update promises “a list of patch notes longer than a stalemate on Hydro.” The Team Fortress 2 team states that the forthcoming patch will eliminate rooftop spawn-camping and sentry-jumping in the Badwater map, among several other fixes across existing levels. The update will also add two Capture Point maps, Process and Standin, which were designed by community member Ian Cuslidge. It is cool to see the TF 2 team add these maps, it’s not every day that someone gets a map they designed added into a video game.

“These maps were selected by the TF2 team in part for their straightforward and intuitive layouts, and in part because they were a hell of a lot of fun to play,” says the Team Fortress 2 team. “These CP maps were designed with little visual noise, were easy to understand and fun to navigate through.”

The game has gone through a ton of changes since it first came out, including an insane amount of new weapons as well as hats that you can buy for your character to wear. This is why such a large update is needed because new issues unfold from all of the things they keep adding on. For those who haven’t tried the game, I highly recommend that you download it on Steam and give it a try.