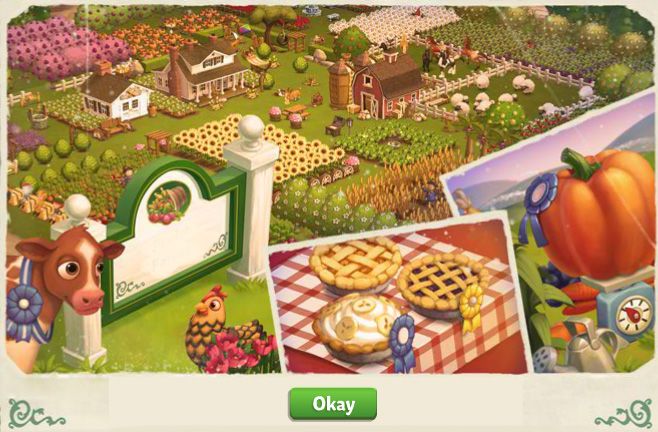 We have just discovered a very important tip, something that can be considered part of the FarmVille 2 cheats – without being “illegal” and risking you to get banned from the game. Basically, this is a feature that Zynga has introduced to the game and one that we can use to our own advantage.

The feature is that when you level up in FarmVille 2, any crops that you have planted will immediately grow and be ready for harvest (the same stands for trees as well). This means that you can harvest them immediately, if you just keep an eye on your level meter and plan a little ahead!

Using this FarmVille cheat will not only help you master the lengthy crops faster, but can also be used to complete quests a lot faster and speed up the game a little bit.

We don’t know if Zynga will remove this feature (which is not a bug, so it might be here to stay), but it would be best to take advantage of it early on to make sure that you won’t miss it!