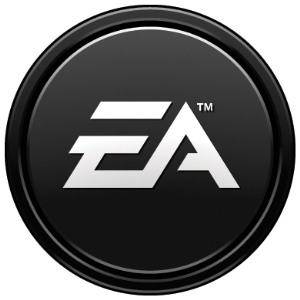 Since the reveal of the Xbox One back in late May, EA has been on the forefront in supporting the system. They showcased their new sports Ignite engine during the reveal conference, maintained a presence during Microsoft’s E3 conference, and continued on in Gamescom with the announcement that Fifa 14 will ship with every Xbox One in Europe. But despite the incredible support EA is showing towards Microsoft and it’s console, they claim to still have a good working relationship with Sony.

When interviewed by CVG, EA Lables president Frank Gibeau had this to say: ” We’re changing nothing in our policy about being platform-agnostic,” Gibeau said. “One of the things that struck me this week is how a tactical deal with one of our platform partners has been blown out and perceived as strategic tilt–that’s a messaging error on our part. There is no strategic tilt.Sony has been executing exceptionally well on the next-gen transition,” he said. “Their hardware’s hot, they’re clear and disciplined and consistent with their policies, they are showing some amazing things with indies; so overall I couldn’t be more pleased with how they’re executing. It’s a long cycle, and certainly there’s potential with Sony exclusivity deals too.”

It’s clear that EA wants to remain agnostic, but their recent video game deals with Microsoft had made the general public speculate that Sony has an eroding partnership with EA. But as Gibeau stated, they still believe in Sony’s product and future deals can and will be done with the PS4.

Both the PS4 and Xbox One launch in November of this year.