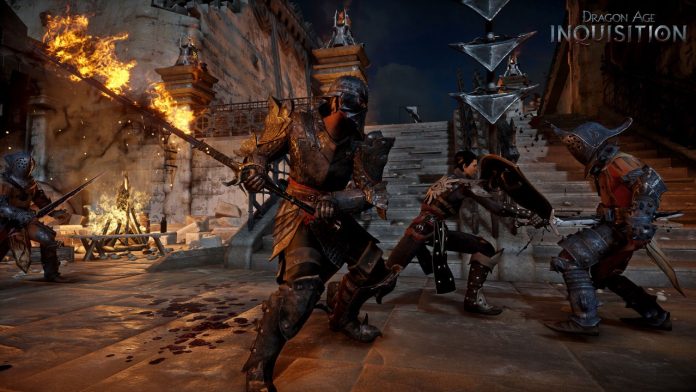 Dragon Age Inquisition will allow players to deeply customize their characters, including their race, genre and combat traits but that’s something known for several months already. In an exclusively interview to OMX, Bioware unveiled further information about the upcoming customization system. The general character customization elements will still be there, however there’s many new features coming aboard. For the first time, players will be able to fully customize their Inquisitor character, including the visual displaying of armor and clothes, as Bioware explained:

In Origins you could pick your race, it’s the same in Inquisition, you pick your classes, the sorts of decisions that you make across the board are very similar in terms of scope – in Inquisition it’s probably a lot larger actually. And there’s much more customization in Inquisition than there was in Origins, in terms of what you can craft, how you look, how you can look after your followers and all that sort of stuff, so I think there’s more choice and more customization and the ability for the player to feel like the character is their own. Balancing that against the story is always interesting, but it’s up to the player, because there’s so much dialogue, so much story, so much involvement that the player has in the story, and once that the player feels that they have created their story, it works itself into the experience of ownership. 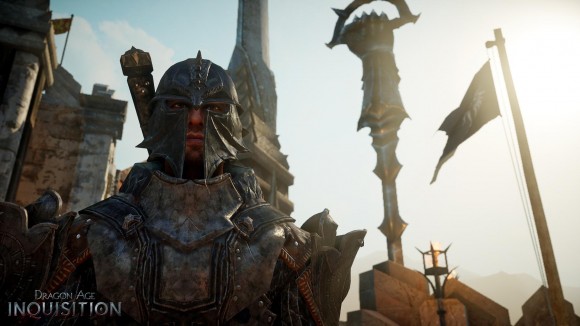 Having a direct impact on most activities will create a deeper level of immersion and that seems exactly what Bioware is aiming for. The new order led by the Inquisitor will be also extremely customizable and dynamic – players will forge a worldwide force through their own acts and decisions. This means that each story will most likely have a different Inquisition faction based on individual decisions that involve the whole order. Even though the Inquisitor will be making individual decisions, these same acts will affect the order and the world itself, so they can rather be seen as collective decisions. Bioware stated that creating the Inquisition will somewhat be like creating the Jedi Order:

So in Mass Effect you formed factions but it was mostly on a personal scale, whereas in Inquisition you’re talking about having a personal impact, but mostly through these big crunchy, meaty decisions and impacts that the Inquisition can have on the world. It’s kind of like the difference between being a Jedi, and founding the Jedi Order. 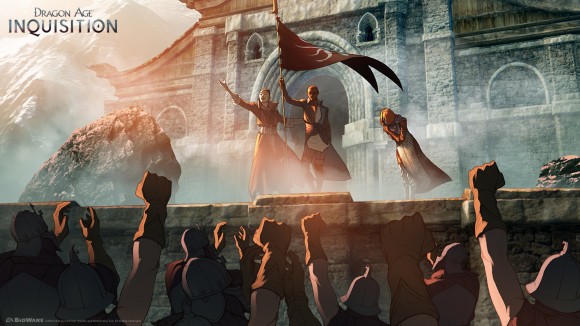 The customization system will go even further in Inquisition and the combat system will suffer several alterations. The company announced before that the combat system will require more strategy and less hits, which will provide a more dynamic and immediate system. Now, Bioware clarified that strategy and tactic will be the two key elements in combat, players will need to create personal tactics based on their party companions, skills and items. With the new technology available, this ‘big mix’ of battle customization will become a reality:

I think we’ve reached a point now where we have the technology on the gen 4 platforms, the higher platforms, and even on gen 3 when you downgrade some of the graphics and stuff like that, that, combined with the new engine which we’ve rebuilt the entire Dragon Age game in, it gives us the opportunity to bring some of these more interesting gameplay experiences in, so strategy, keeps, tactics, stuff like that, and throw it all into one big mix.