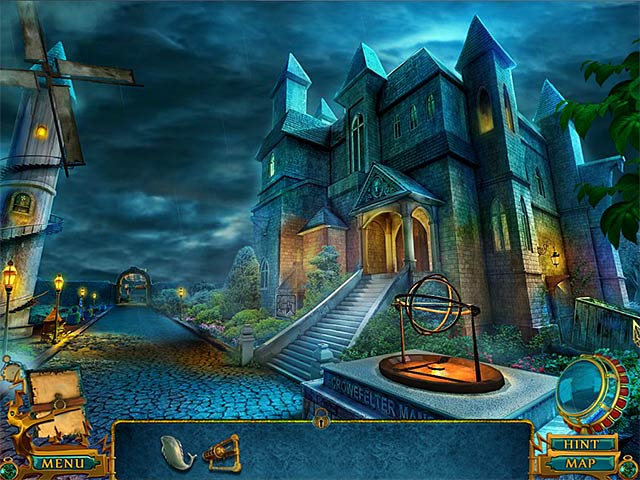 If you want to play an adventure game filled with interesting puzzles, some really nice hidden object scenes and offering an overall nice story set in some beautifully rendered locations, Legends of the East: The Cobra’s Eye is the game you will want to play.

Just launched over at Big Fish Games, Legends of the East: The Cobra’s Eye challenges you to stop a devastating war and save the man you love! A long-forgotten artifact has just resurfaced, and evil forces are racing to claim it. To make matters worse, the love of your life, Daniel, has somehow gotten himself mixed up in the mess. Now you must find Daniel and uncover the truth behind the legendary Cobra’s Eye before the fate of the world is changed forever. Your destiny awaits you in this thrilling Hidden Object Puzzle Adventure game!

As I said in the intro, the puzzles are widely varied and extremely interesting in this game, you will certainly love them. The hidden object scenes also managed to impress and that is mostly because the game comes with such beautiful graphics. The Collector’s Edition comes with some nice goodies, including a Bonus Chapter, Strategy Guide, 3 Bonus Movies, 12 Wallpapers and more, but no achievements.

However, for the fans of the genre, Legends of the East: The Cobra’s Eye is a nice addition to their collection so head over to Big Fish Games and give the game a try right away!