Finding the best tactic in Football Manager 2013 is a real challenge, at least early on with the game just launched. I have never had such trouble in the past finding a solid FM tactic as I had this year, proving that things got a little more complicated. But I am here to share with you my findings: the best Football Manager 2013 tactic (so far) and a link to download it for free to try it out! I don’t claim it’s perfect – as you will see, it’s not – but it brings in the results and does a pretty good job overall.

As strange as it might sound, this is a classic 4-4-2 tactic using a balanced mentality and focusing on a solid defense: it does bring in some exciting goals and good results, but it also decides to inexplicably fail sometimes against poorer opponents. But before getting to know this tactic better, here are the results I got, a solid proof that this tactic is the best you can get in Football Manager 2013 right now: 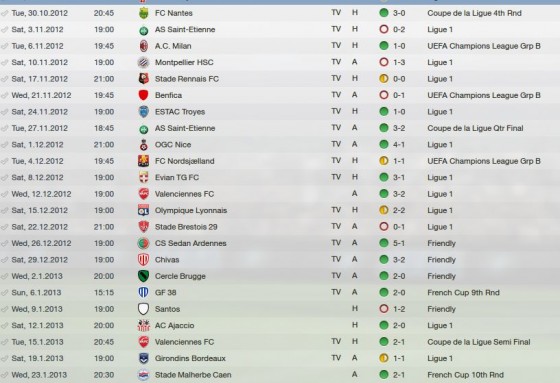 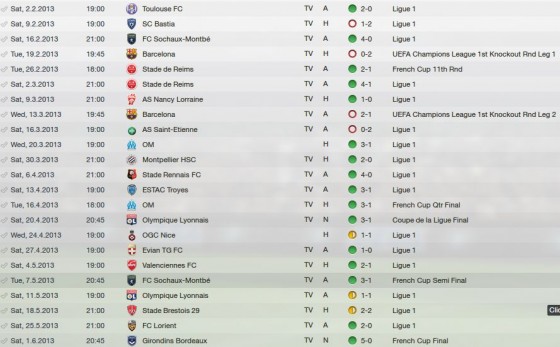 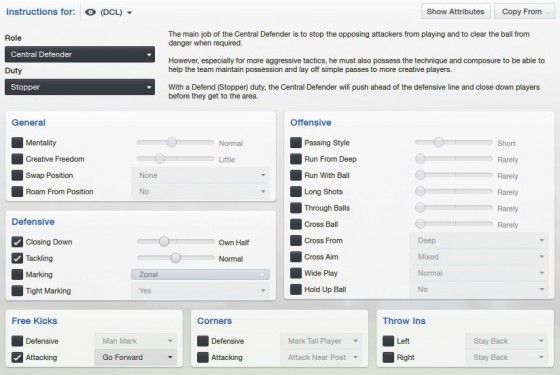 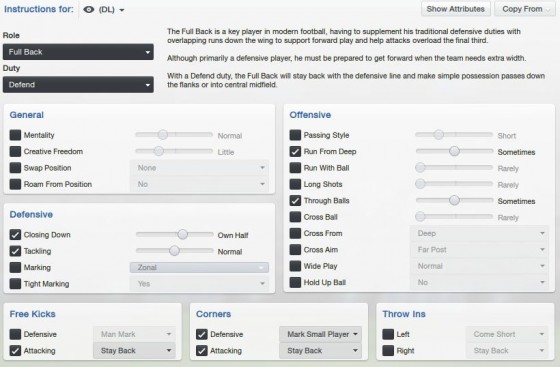 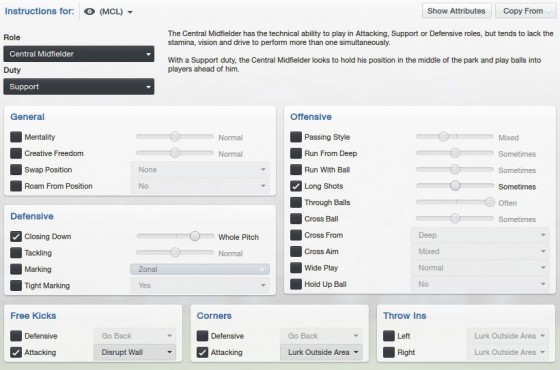 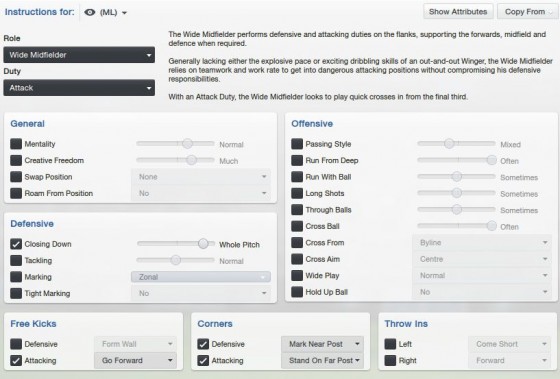 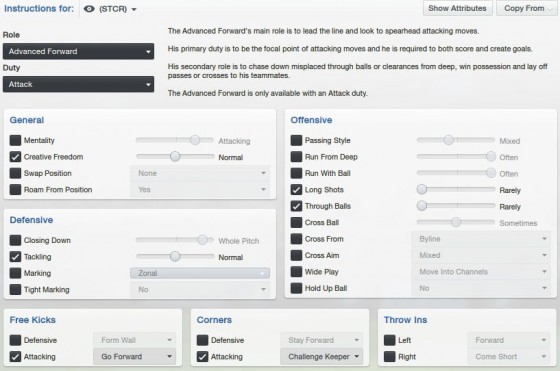 As you can see, the starting mentality is usually “Balanced”: switch it to “Defensive” when playing a stronger team. It never worked on Attacking or Overload though and it should be changed to Counter after you get the first goal to prevent getting scored against immediately.

Regarding the quality of the players, it’s better to have them as good as possible (duuuh!). Central defenders should be good at jumping and heading, the wide midfielders should have good tackling (at least 9) and the strikers should be pacy.

It is also very important for this tactic to work to always close down any Wingers and fullbacks/wingbacks, as well as central midfielders. Always, otherwise you will have a terrible time with the crosses in the box which end up as goals.

So this is my Best Football Manager 2013 tactic – you can set it up automatically, or download it here.

How to install the tactic:

1. After downloading it, put it here: Documents / Sports Interactive / Football Manager 2013/tactics (if the “tactics” folder does not exist, create it!

2. Restart the game and go to the tactics screen.

3. Click the arrow next to your tactic and select “archived tactics” then load the tactic from the menu.

Let me know what you think about this FM 2013 tactic!