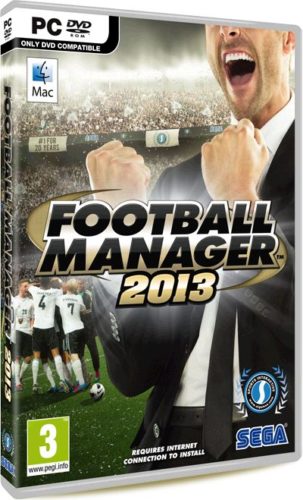 Today is a pretty big day for Football Manager 2013 fans: Miles Jacobson announced on his Twitter account that the FM 2013 demo is coming today – as it usually happens one week before the launch of the game. He also announced that a patch for the beta version (available to those who have pre-ordered the game) is on the way, probably matching the versions of the management simulation.

Regarding the Football Manager 2013 DEMO, Miles Jacobson said on Thursday night: “Am getting lots of tweets asking about #FM13 demo release. It’s still planned for this weekend (time undecided). Definitely NOT tonight.”

And regarding the Beta update, he made the announcement via Twitter too: “There will also be an update for the #FM13 beta at some point over the weekend too (fully saved game compatible I’m told).”

So, there you have it! If you pre-ordered the game, you have the chance to play a better version starting today and if you haven’t, you get the chance to try it out by downloading the Football Manager 2013 demo today. And with the weekend coming… many relationships are in danger!

UPDATE: The demo has been released and you can download it from Steam.