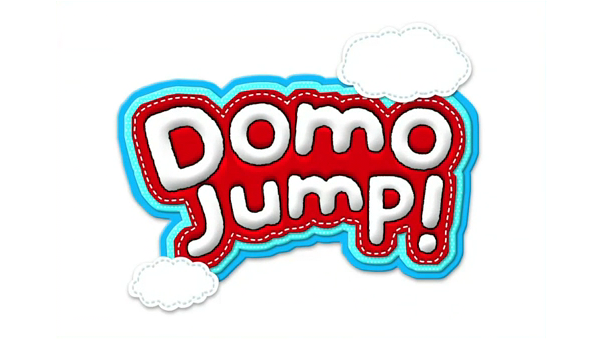 Konami Digital Entertainment and Kung Fu Factory announced today the release of Domo Jump, an adventure platform title for iOS. In this freshly launched game, players can assume the role of Domo, a fuzzy character that must explore the world through running and jumping fearlessly and collect as many gems and diamonds as possible. Ricci Rukavina, CEO and creative director of Kung Fu Factory commented on the game’s launch:

Domo is a furry, expressive creature that has captured the imagination and attention of people worldwide. Domo Jump is a great game that captures the whimsical and adventurous spirit of Domo, and we’re sure that iOS users will love it.

The game offers three variety of levels, Green Meadow, Crystal Cavern and Deep Space. All of them with different and challenging goals to keep players entertained and engaged in a true test of skills. Players can customize their Domo character with unique costumes and special items, however this require dedication and tactic, to unlock great treasures players need to collect huge amounts of food and gems. Domo Jump incorporates an intuitive gyroscope technology, which allows players to avoid dangerous obstacles and pick up endless rewards.