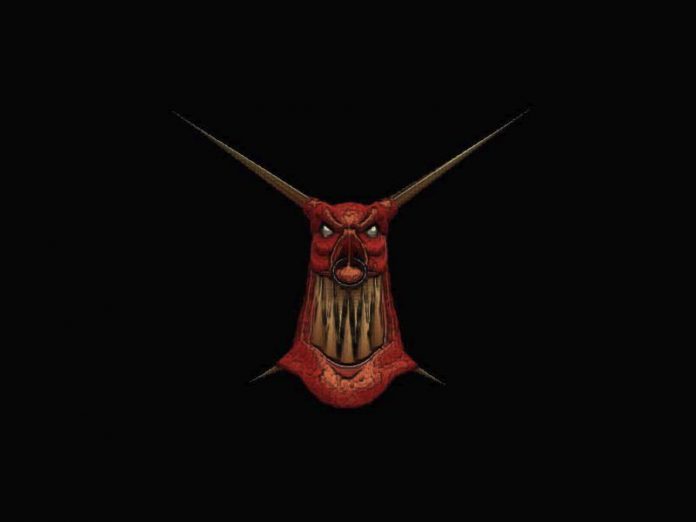 Dungeon Keeper will be getting a reboot for mobile devices developed by Mythic Entertainment, EA announced today.

Mythic Studios’ past portfolio is mostly made up of MMORPGs, including titles such as Dark Age of Camwlot and more recently, Ultimate Forever: Quest for the Avatar.

The original Dungeon Keeper was developed by Bullfrog Studios and was released in 1997 to widespread critical acclaim. The game had a successful sequel in 1999.

A third game was also announced, but then cancelled and since then EA have displayed no interest in adding another title to the series.

The mobile version of Dungeon Keeper will apparently retain the strategic building elements of its predecessors, with players able to build up their dungeon and plan out tunnels filled with traps.

However, the new Dungeon Keeper will also have a greater focus on tower defense gameplay.

Multiplayer will also return, with players able to invade the dungeons of their friends and partake in both PvP and PvE combat.

The reboot of Dungeon Keeper is currently slated for release winter this year on iPhones and iPads.