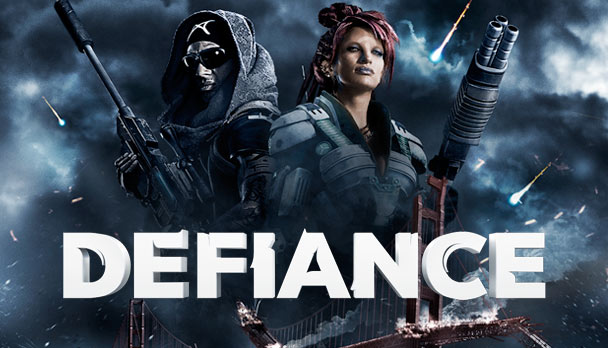 The open world of Defiance will receive a major content pack on August 20th. Trion Worlds announced that the Castithan Charge Pack is the first add-on content pack for the title and it will revolutionize this virtual realm; among new features and content, the game will receive a realistic evolution, as the company stated:

The Castithan Charge Pack is unlike any other add-on content on the market, as it benefits all players in Defiance, allowing them to experience the evolution of the game together. While the free game content will be released to the entire Defiance player base, the Castithan Charge Pack provides players exclusive access to new story missions, gameplay rewards, vehicles, customization enhancements and more.

This patch will introduce a new set of combat options, including a duel system and a capture and hold PvP battlefield. New weapons will be added; pistols, rifles and shotguns will become playable. The Monolith Major Arkfall event will bring to life a ruthless new boss; killing this deity will provide precious loot. Furthermore, players who purchase the Castithan Charge Pack will have exclusive access to additional features and privileges. From 20th August on, Castithan players will be able to experience an instanced single player “horde mode”, where a new story line begins. Additionally, new races will be unlocked – players will be able to choose a new race for their characters.