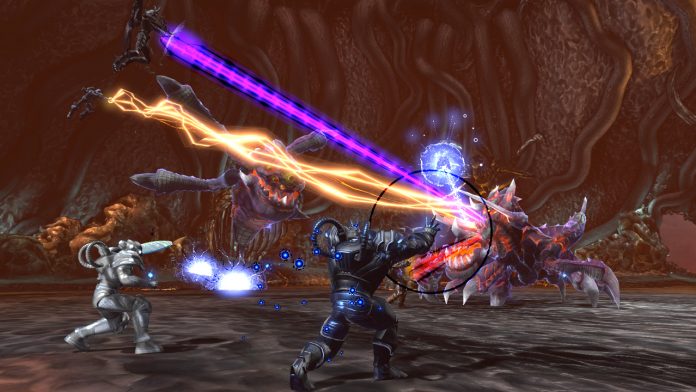 Sony Online Entertainment announced today the official release of the DC Universe: Origin Crisis DLC pack. The eternal battle between DC heroes and villains has reached a new level with the huge amount of new content brought by Origin Crisis. This DLC plays with the concept of time travel allowing gamers to modify the past, present and future of their favorite heroes. Anything becomes a possibility when the space/time continuum is vulnerable to radical changes. As Jens Andersen, Creative Director asked himself: What if Batman’s parents had never died, or if Superman teamed up with Lex Luthor? We wanted to explore the idea of time travel and really dig into these alternate realities.” 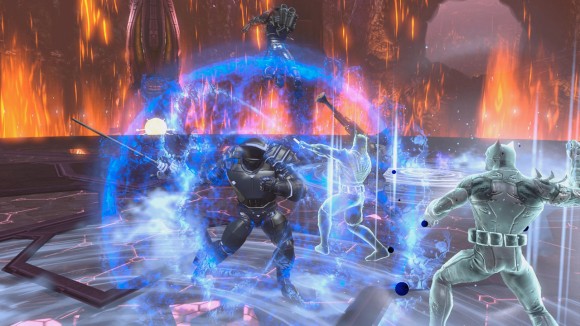 The utmost hero can become the most feared villain in this rising era, where time and space are confined to chaos, as Andersen stated: “We have selected some truly compelling narratives to explore in Origin Crisis, enabling players to alter the core motivations of their favorite heroes and villains and to see how the world changes as a result.”