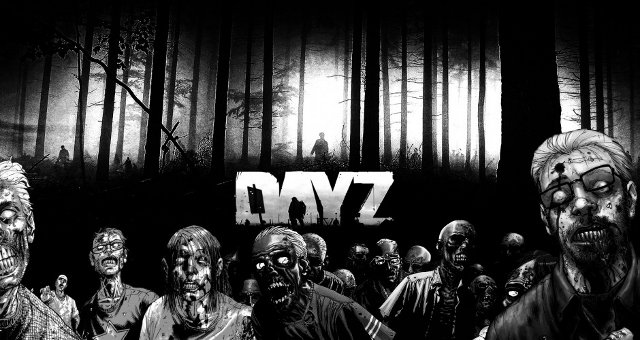 It was not long ago when the standalone version of DayZ was confirmed and today we have some amazing news for you: the game was detailed… in detail and we have a ton of new information about the upcoming release of the full game DayZ. And some great news for those who are playing the mod: it will continue to be supported as well!

Bohemia is planning the game for release sometime in 2013 and an alpha build of DayZ will be available at the end of 2012, based on the upcoming Arma3 game engine. Basically, we’ll get the same game at first, but game mechanics will change and improve with time (think Minecraft here).

The folks over at DayZHQ managed to compile a full list with all the details known so far about DayZ and it’s a must read, so check it out below and prepare to be amazed!

General Information
– Target for release is by the end of the 2012 working year.
– The release will be for the public alpha version, i.e. not the stable release.
– The standalone will provide the dev team with absolute freedom, and they will utilize many aspects of the Real Virtuality engine, not limited to the ArmA 3 version. It will be their own branch of the engine.
– Alpha will be heavily discounted, and the end product will never be a fully priced retail product. Rocket mentions that he can’t picture a price over 25 euro (30 USD) for the final.
– No pre-ordering, but there will be a premium/collector’s edition available with swag like art prints and concept work.
– The game mechanics will stay as they are now.
– Focus will be on re-developing game architecture first, and then development of new features.
– There will be no “endgame”, but rather continued gameplay decided by the individual player. Kind of like Minecraft before The End was introduced.

New features
– A new map, “Chernarus Plus”.
– Chernarus Plus will have more interactive (enter-able) buildings. Non-interactive buildings will be easier to spot.
– Hand combat, in addition to the melee weapons we already have.
– Dogs can be a survivor’s companion. “Expect them to track, to warn you of danger, and to follow you. And then get shot. And then you QQ.”
– There will be no safe areas on the map.
– A quiver for crossbow bolts.
– Weapon and gear degradation.
– A diary system, allowing other players to see notes left by you when you’re offline, not around, or dead.
– A robust web interface, as previewed at Rezzed earlier this summer.
– Narrative that will describe the virus background.

Improvements over the mod
– More weapons. Many of which are custom, “find at home” style weaponry. Cricket bat, anyone?
– Zombies will not switch to walking when indoors (once pathing for zambies is fixed and their lifecycle is implemented).
– More clothing and player customization, including colors and face.
– The humanity system will be fine tuned.
– More robust weather system, redesigned from scratch.
– Zombies will be much more frightening.
– Improved broken limb system.
– And entirely new hive syncing system.
– Improved anti-cheat measures.
– Improved player UI. The inventory is being reworked from scratch.
– The female character will be feature complete.
– Better performance, including faster loading.

Future plans
– More islands other than Chernarus, created by either the dev team or the community. Players will travel to them by boat or air.
– Increase max player count. 100-200 would be easily achievable, but any more would require a larger map.
– More wildlife. “Horses would be cool too.”
– Animations will be improved.
– There are vague mentions of a revised server hosting scheme.
– Add “methods that allow players to create their own systems for things, so if they wanted to create such a system they could”. So perhaps think about Garry’s Mod and how players can program in aspects that affect their own gameplay. Not sure on this one.
– Underground “bases” and other construction, but Rocket mentions that it’s a pretty ambitious endeavor to develop.
– Group play and faction support.

Pretty interesting. Hopefully this won’t be a disappointment – people are actually expecting a lot from the standalone version and hopefully it will rise up to the standards!