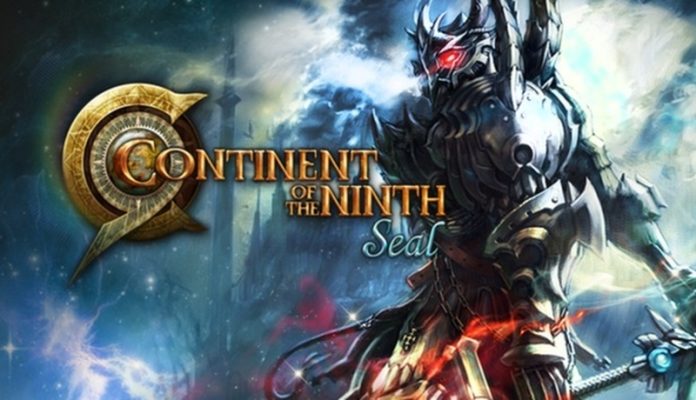 Among the new monsters appearing on 20th to 40th floor of the Guardian’s Tower will be the boss monsters originating from the First to Fifth Continents, such as Ixion from the Fourth Continent, Orc Kayl from the Third Continent, and more. Moreover, there will be new quests available for each newly added floor.

The new content is part of the Rakhdan’s Counterattack expansion and tha Raebin’s Guardian’s Tower has received a new lore story to accompany the additional levels. Webzen explained that players must fight for glory in order to save Glenheim from destruction:

The evil Nefer and his army have invaded the Guardian’s Tower in Raebin to find Tertis’ Heart, a special power protected by the water dragon, Artesia. To save Glenheim from destruction, C9 players must battle their way through each level of the tower, while fighting off Nefer’s powerful forces.