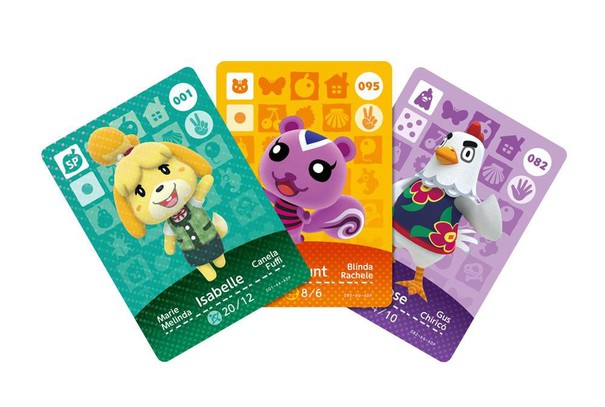 Nintendo has announced Animal Crossing spin off Animal Crossing: Happy Home Designer. It will also be the first game to use new Amiibo cards, revealed alongside this game.

Announced during April’s edition of Nintendo Direct, Happy Home Designer will see players taking the role of a, you guessed it, a home designer. You will be requested by different animals to design and furnish their homes to suit their own unique tastes. Nintendo say this direction is being taken to allow the interaction with the characters without having the aspect of doing chores, as is evident in other Animal Crossing games. 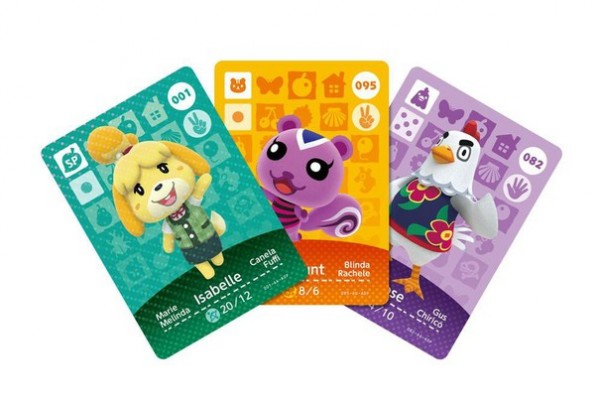 The new cards are described as a portable form of Amiibo by Nintendo. The Animal Crossing Amiibo cards will allow you to design a home for the character on said card. Once the design is complete you can scan in additional Amiibo cards to invite them to the house and relax and watch them interacting with one another.

The game, along with the Amiibo cards, is scheduled for release in autumn 2015.

Also announced for release alongside these is an NFC Reader/Writer accessory which will allow players with a regular 3DS or 2DS to scan in your Amiibo items. The New Nintendo 3DS comes with this functionality built-in. 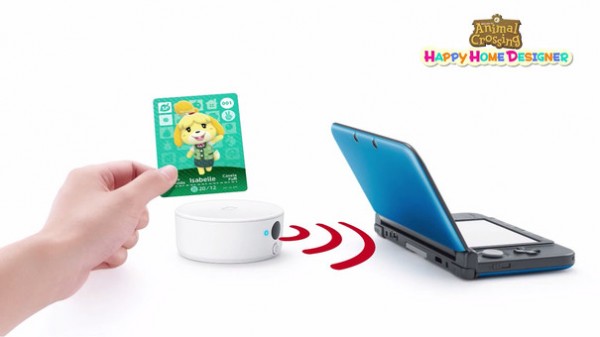 A price for the Amiibo cards and the NFC Reader/Writer has not yet been revealed.

What are your thoughts on this take on Amiibo’s? What do you think about this Animal Crossing spin-off?