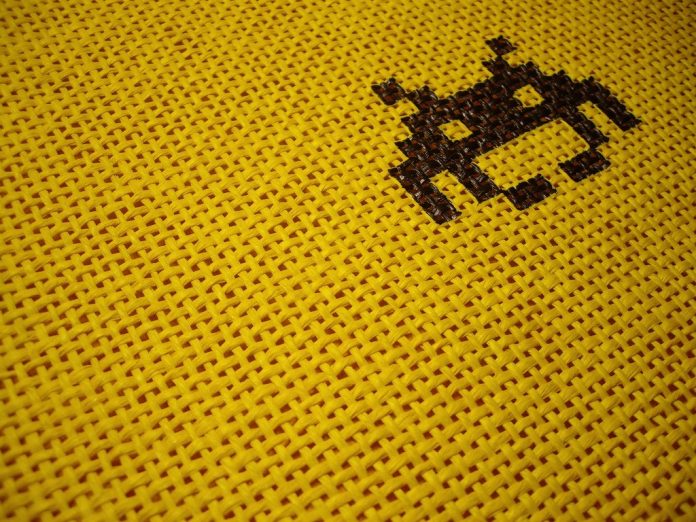 Computer games are becoming more and more realistic, and the immersive experiences that they offer appeal to a wide variety of people today. Amazing graphics, intense storylines, and award-winning soundtracks are all elements that today’s best games feature. However, it wasn’t actually that long ago that video games were still reasonably basic in their nature and a far cry from the entertainment blockbusters of today. But without these classic games, some of today’s titles would never have been made.

Believe it or not, Space Invaders was considered innovative when it was released back in 1978. In fact, Space Invaders actually brought us a number of video game firsts such as multiple lives, high score tables and enemy intelligence – things that we take for granted nowadays. This beloved universe even has current-day reboots, so you can revisit the fun over and over again.

Considered by many people to be the first side-scrolling shoot-em-up game ever released, Defender was notoriously frustrating for players – largely due to the fact it was unlike anything we’d seen before at the time. Its silky smooth scrolling and realistic motion physics made Defender a hit with gamers and developers alike.

Back in 1981, Nintendo introduced us to two characters who would become stalwarts in the gaming industry right up to the present day – Mario and Donkey Kong. The former, also known at the time as ‘jumpman,’ was relentlessly trying to save a fair maiden from the large hands of Donkey Kong. This game undoubtedly laid the blueprints for platform games today.

As bizarre as it was, Frogger was a huge hit following its release in 1981. This Konami classic saw us trying to navigate frogs across roads and over rivers to safety. All that stood in our way was a seemingly endless stream of cars and the odd crocodile along the way. Despite its simplicity, Frogger had us coming back again and again.

Midway’s 1983 classic had us hooked right off the bat. At the time, trucks with guns were few and far between which is why Spy Hunter was so alluring. The arcade version sported a steering wheel and pedals to make the experience even more hands on. Were there any other games in which you could drive into a boat garage only to emerge in a speedboat? We think not.

Atari have brought us a lot of entertainment over the years but in 1983 they really gave us something special – Star Wars! The 3D vector graphic were, at the time, visually stunning and further enhanced by the large sit-down booth that the game boasted. Star Wars is now a mainstay in the video gaming world.

Arcade games that feature light guns today are two-a-penny but back in 1987 they weren’t! Enter Operation Wolf and its swivel-mounted gun complete with rumble feedback. With a whole host of bad guys for you to shoot and numerous console conversions, Operation Wolf was an instant hit.