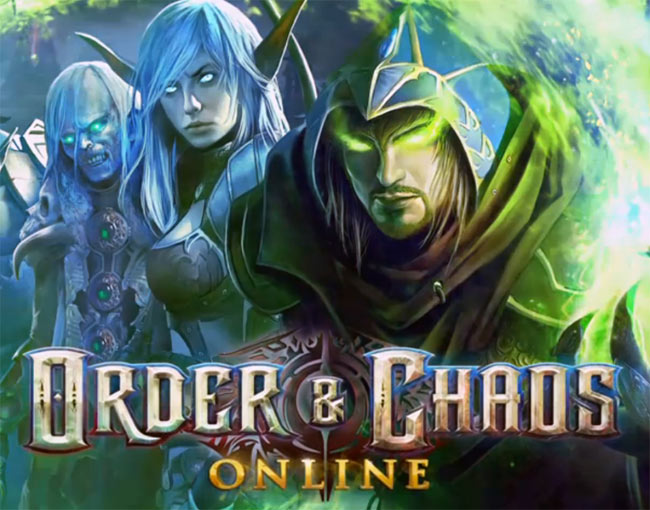 The new multiplayer online battle arena (MOBA) developed by South Korea, Chaos Online, will be launched on several Asian countries today by AsiaSoft. Besides the traditional MOBA features like League of Legends and Dota, Chaos Online presents two unique functions that will increase the gaming experience, as AsiaSoft explained:

The game has two innovative MOBA features – players can purchase items in real time during combat, and all heroes can destroy parts of the environment to create alternative routes to provide more exciting and unpredictable combat encounters.

Chaos Online is set in a fantasy world called the Ramian Kingdom, where two powerful factions fight for dominance, the Divine Union, led by Eldin and the Immortal Legion, reigned by Leonic. There are currently 80 available champions and 10 distinctive roles. The free-to-play arena is going live simultaneously on seven different countries in Southeast Asia region: Thailand, Malaysia, Singapore, Philippines, Vietnam, Cambodia and Myanmar. To celebrate the launching, there will be several events, activities and tournaments, including a monthly championship with US$10,000 prize pool.