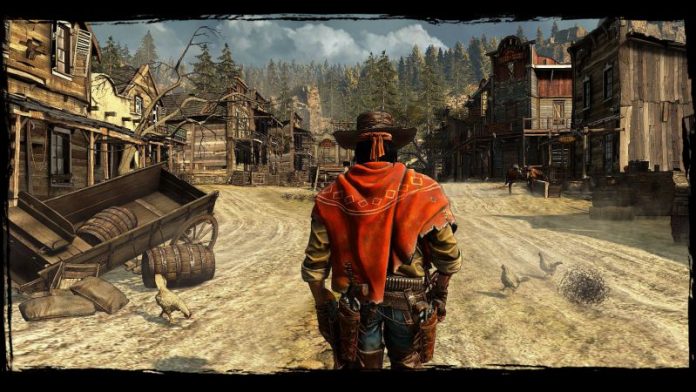 Many of you will remember the Call of Juarez series as one of few western series’ from the mid-to-late 2000s that attempted to inject into video games what movies have known for decades. Gunfights with cowboys and lawmen are awesome. The first two games told a sweeping story of the civil war and the family rifts that came about in that time.

The series has had its ups (Bound in Blood) and downs (The Cartel), but it looks like the series is returning to its roots with Call of Juarez: Gunslinger. Announced in September, 2012, you play as an old west bounty hunter, apparently hunting down some (in)famous bad guys like, Billy the Kid and so on. Few actual details are available about the game, but from the new trailer and comments from Ubisoft, it seems that many of the series mainstays that were absent from The Cartel are returning. No word though on whether Reverend Ray and his brother Thomas will make appearances or how the gold of Juarez will play into the story.

Even the best of series’ can have some missteps, but from the info available info on Gunslinger, it seems that developer TechLand is set to make a good attempt at an apology on May, 21 when Call of Juarez: Gunslinger is set to drop. Look for it on PlayStation Network (PSN), Xbox Live, and for digital download on PC.