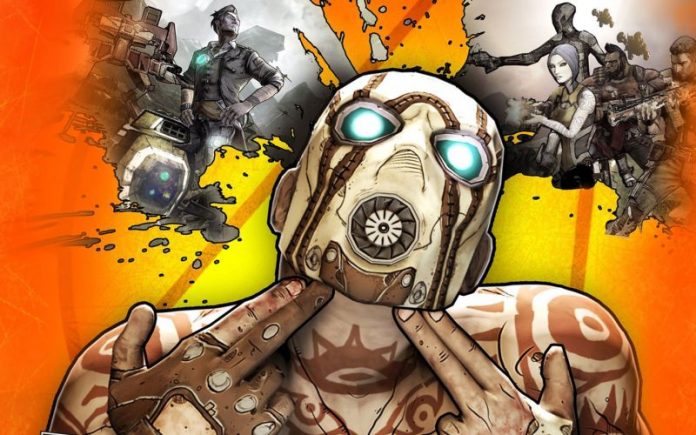 Whether it is an MMORPG, FPS, or any other genre of game, the title above is a saying that all gamers have used at least once. (If not at least once, then I want to know what types of games you’ve been playing)

Take this scenario; you are playing Random Epic Game. (If it’s not apparent, I made that up) And in Random Epic Game there is a really good item. But this item is rare, like most really good items are, and you have to kill a particular monster for it. Now, the idea is not that you have to kill this monster once, twice, or eighty-seven times, but that you have to kill this monster in order to get the item. There is no limit or count to it. After a few hours of doing the same thing, you get annoyed. So you look up the drop rate of the stupid monster and find it to be like a 2% chance to drop your really good item. And that sucks. But you don’t give up! What do you look like? A gamer with a life, and outside friends that aren’t playing the same game you are and having the same problem. Nah. That’s silly.

So you fight on. Like the gamer you are and then you finally get it. You finally get your really good item. Then you use it to kill the monsters of the arena/field/whatever and you find another character with an even better item from an even harder monster with an even smaller drop rate. And what do you do? You do it all again. Congratulations! You are a now an addict… According to Einstein, you are now insane. You are going sit there and kill this enemy hoping, just hoping, that this time he’s gonna drop it. He doesn’t but you hope.

This fact hasn’t hit home for me any harder (right in the face) then when I am playing Borderlands 2. They could not have stretched “87 BAZILLION GUNS” anymore. I couldn’t tell you how many of “Moxxi’s Good Touch” SMGs I went through before I found the only I like, and that was a metric ton of money! Or even worse; killing an enemy, such the Warrior, only to find everything on freakin’ Pandora but what I was looking for. That’s encouraging. (Not really) But I still do it. I love it and will continue to do it. Again and again….