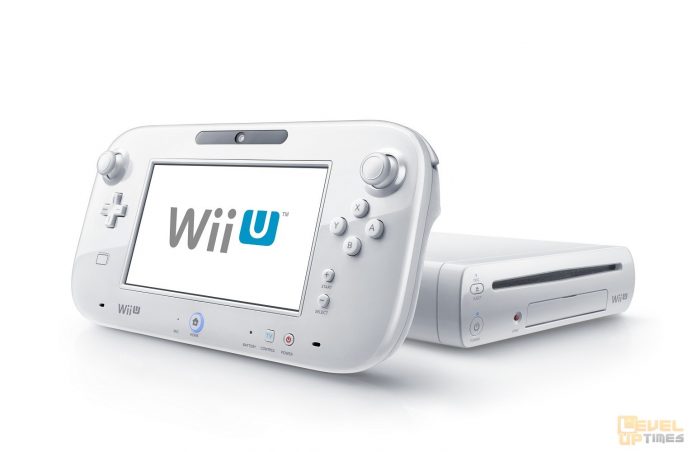 It’s not any surprise that the Wii-U is lacking in sales. After all, those who bought the Wii may be more willing to go with a Playstation Move, or a Kinect, for their casual gaming experience. But make no mistake of it, Nintendo may still be a force to be reckoned with as far as gaming goes. So, has Nintendo already won next generation? And if not, how can they fix their mistakes?

To begin, this is Nintendo we’re dealing with. They may eye up the casual market moreso than Sony or Microsoft (though even that is changing), but they know how to make a game sell. Their marketing techniques work, and they appeal to such a broad fanbase that they can just make the sales happen. It’s not brain science to figure out why they’ve done so well in the past.

But in a changing industry, Nintendo needs innovation now more than ever. Instead of focusing on huge graphical leaps, they’ve chose to refine a formula that they know already works. The sales of the Wii-U are indicating this may have been a mistake. People don’t seem to want another Wii, and while this was likely Nintendo’s greatest mistake, they should’ve move forward past the Wii, not tried to force another generation out of it.

It’s not all bad, though. The gamepad is an amazing piece of hardware, and comes in handy on some games. It also offers some unique experiences you aren’t going to find anywhere else. Unfortunately, it’s just not as revolutionary as it needs to be. Their advertisement pushes that if someone else wants to watch TV, you can pick up and play, but with an ever-changing industry moving towards mobile gaming at an alarming rate, that scenario is one or two generations behind at this point. 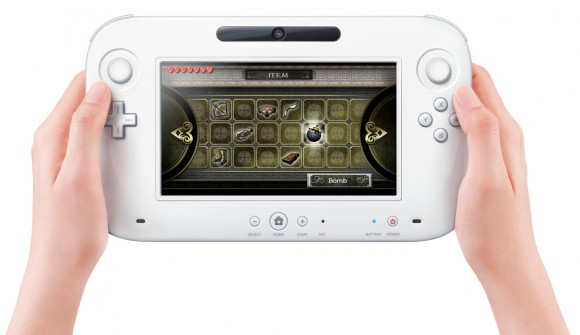 So, here’s what I think Nintendo can fix. They need to refocus their marketing team to promote a wider appeal of all of their games, not just Mario. They need to get their first party developers working on some killer apps that we haven’t seen before. Give us something along the lines of Super Mario Galaxy, take a well known franchise and beloved gameplay, and turn them on themselves, reinvigorate them, while retaining what we love about them. Get some hardcore games for the hardcore guys out there, and get this machine’s sales up by slashing prices on both the system itself, and the hardware. Also, bring back the prices on the Mario games. I get that they’re popular, but keeping the cost around $40 for years and years isn’t going to cut it anymore.

To go back to my question, Has Nintendo Already Won Next Generation? Not by a long shot. They’ve got creeping competition this year with the Sony PS4, which is looking to take the market by storm. But if Nintendo’s smart, they won’t be competing with the PS4. They need to establish (or reestablish) their initial fanbase, but also appeal to the broader edges. Throwing out ports of games like Assassin’s Creed 3 or Mass Effect 3 with a gamepad feature just isn’t cutting it. Time to step up your game, Nintendo. It’s now or never.