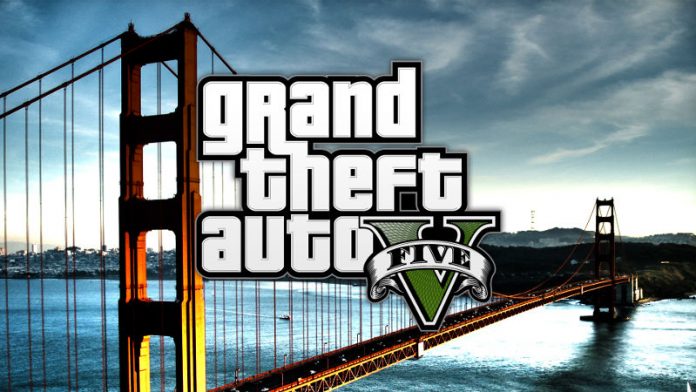 Over the past year hype has slowly been building up for the fifth iteration in the GTA series. However, there’s always been a little hesitance by members of the PC community due to the lack of any official announcement regarding a PC version of the game.

Today it appears those worries can be put to rest. The German version of Amazon and a retailer called Gamesonly are now listing a PC version of the title as available for preorder.

In addition, a special edition of the title has been added to Gamesonly. Available for 90 dollars, it comes in a steelbook case featuring a map of the game’s city. In terms of digital content it will come with more stunt plane missions, new weapons, clothing and tattoos and a “Special Powers Booster.”

The listing of the PC game and special edition has been confirmed by Gamesonly.

The console versions will hit September 17, but it seems that PC players will have to wait to get their hands on GTA V, as currently both retailers aren’t showing a release date for the platform.