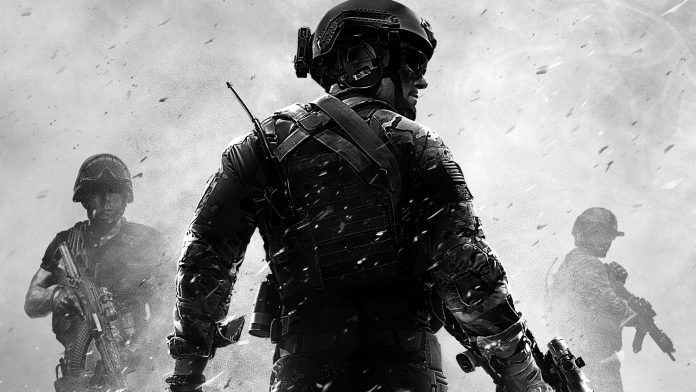 Call Of Duty has been a phenomenally successful franchise, securing the top spots in both Xbox 360 and PS3 game plays. The next game in the franchise, Call of Duty: Modern Warfare 4, has been hyped about by loads of frenzied fans waiting for the next instalment to come out. Recently, there’s been a lot of teasers and leaks about, including this one released by Infinity Ward, which shows Captain. John Price rendered within the game’s engine.

Ali-A, or Matroix, is a famous Call of Duty youtuber, having over 330 million views on his channel and more then 1.3 million subscribers. Recently though, he’s come out with some interesting information to do with Call of Duty: MW4, and some new features he claims will be coming in the next instalment. He deems it to be accurate, coming from ‘reliable’ sources.

According to Matroix, in the next Call of Duty game, there’ll be a melody of new movements available, such as the ability to slide across the map on your knees, while shooting. This is remarkably similar to that of the Dolphin Dive, in Call of Duty. Also, he states, that the game will be using a new game engine, different to the predecessors in which graphics and movement are enhanced ten-fold. The reason behind this is that unveiled at GDC, a new animation engine is being used by Activision, which currently owns Sledgehammer Games (which is co-developing COD: MW4). This engine will most likely be used in the new game, giving current-gen and/or next gen consoles a new look.

Another ability is the ability to roll side to side while staying in the prone position. This offers a great advantage at disadvantaged points, because if found, they have to run. Simple.

The last moment-ability (or so we know) is the ability to lean from cover, an ability which has been present in PC versions of the games for decades. So, hardcore console gamers, it’s finally coming to PC. These new additions should make the new COD game stand different from the rest.