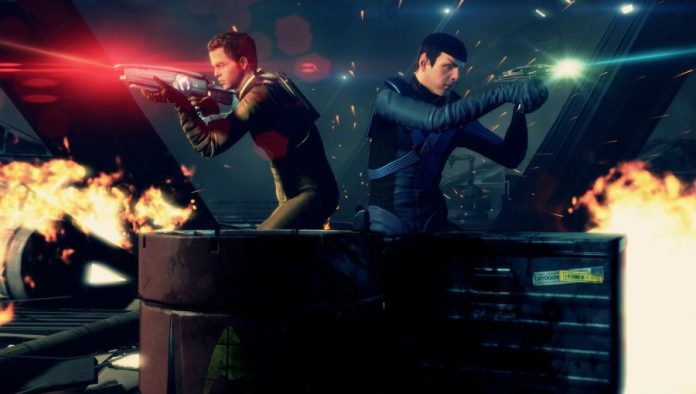 No, it’s not a joke here – we’re really ready to share with you the list of the best games to buy in April 2013. Even though this month is not as exciting as the previous one, we still have a bunch of great titles waiting to be released and we’re dealing here with the most important ones – the ones that we think should be played by every PC gamer out there! So, without further ado, here are the best games to get in April 2013! 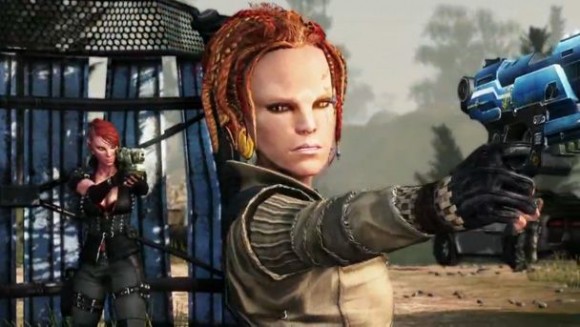 The world of gaming is slowly moving towards the MMO world and Defiance might be a step towards that direction if the developers manage to offer us a great game. It comes with an interesting concept – a TV show about humans and aliens fighting it out on Earth in the far future. Could be extremely fun, so keep an eye on the game here. 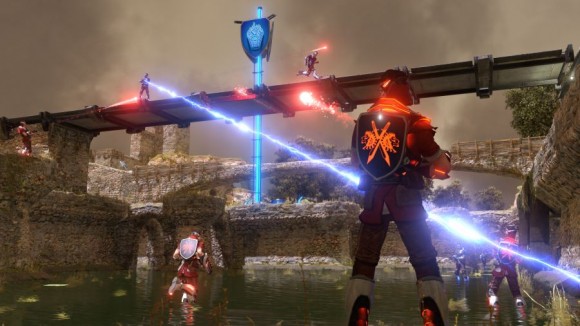 As I was saying, the world is moving towards the online and that can only mean more fun for us – and hopefully for free! ShootMania Storm is zany and colorful, intense and charming and even though it doesn’t really bring anything new to the table, with the right amount of people and some sick maps, it can prove to be extremely entertaining! So keep an eye on the game here. 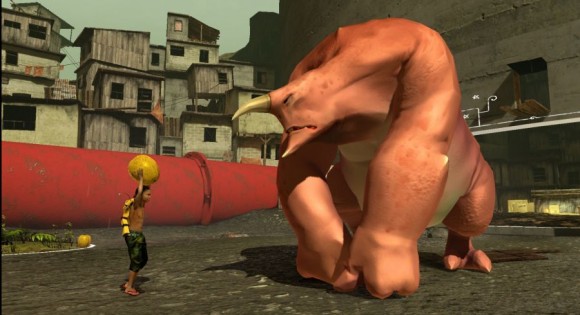 An interesting adventure game about the friendship between a boy and a Monster that goes on a Hulk-like rage when he eats… poisonous frogs. Well, any game is interesting if it involves poisonous frogs, so count me in for this one – you should check it out too! Check out the game on its Steam page, the place where you can also get it from! 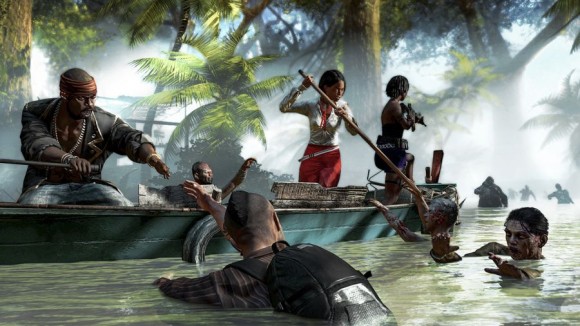 Sequel to the 2011 title, Dead Island: Riptide takes us on a brand new island and challenges us to fight tons of zombies in our quest for survival. Some people are saying that the zombie genre is dying, but you can’t kill the undead, and this title might prove some great resurrection skills. Make sure you get it from Amazon to play it day 1! 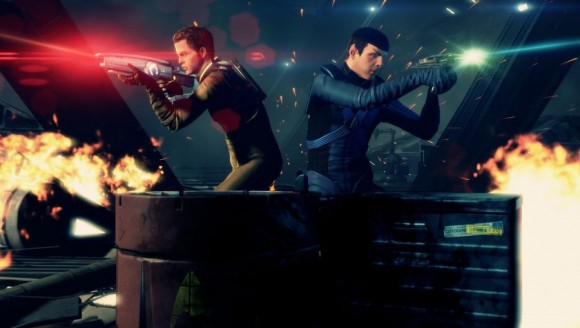 We’ll have to wait for the end of the month to get the top games, but it will hopefully be worth the wait. An action adventure game featuring two of the most beloved Star Trek characters, Spock and Kirk, it will make us boldly go where no man has gone before. Ooops! Either way, you can pre-order the game here. 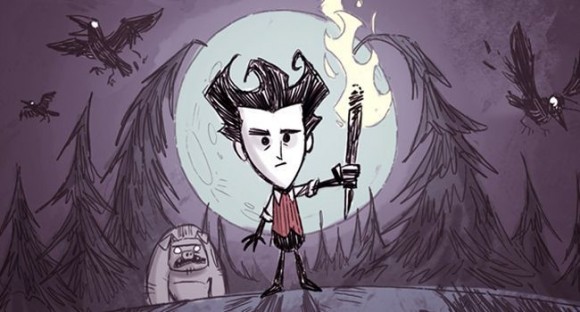 Already available in beta and reviewed by us (check out the Don’t Starve review now!), this indie survival game goes gold this month and released as a full game, with future updates planned… for the future. It’s an amazing title, one that got me really addicted and I’m sure you will love playing it if you haven’t done so already. Head over to Steam and have fun!

So, as you can see, there are still some pretty nice games about to be released this month and even though we don’t have the big names of March, we still have some solid titles incoming.