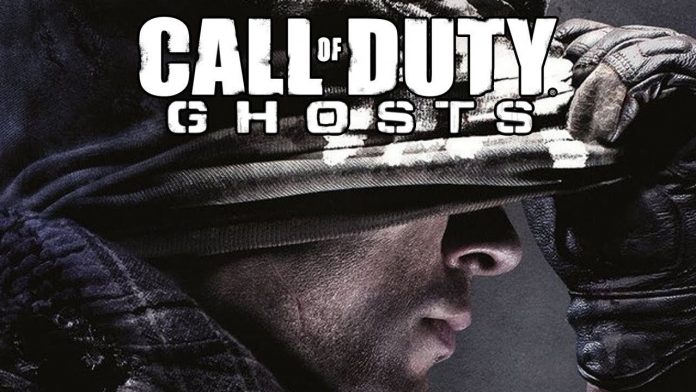 Infinity Ward has released some early in game footage of Call of Duty: Ghosts in a Vine posted on their Twitter account. The short 6 second video shows very little but I can confirm that the game will feature men with guns and explosions.

The Vine video shows what looks like cut scene animations and effects that has been recorded off a screen. The content looks as if it has been created in 3D Studio Max, a 3D modelling tool. The video itself shows a few different scenes. One shows a person’s face, in another one guy helps another stand up. The next clip is slightly more interesting as it shows what appears to be a silenced sniper rifle. Next up in a blink and you’ll miss it clip we see a exploding church and finally we see a man walking through a jungle. The Vine ends with the Ghosts logo and states we will see the game live at the next Xbox reveal tomorrow.

Ghosts is the next instalment in the mega franchise that is Call of Duty. We currently know very little about the game but we can be relatively sure that it will be available on the PS4 and the next Xbox. Ghosts was a relatively unexpected announcement as many people believed Infinity Ward would continue their Modern Warfare sub franchise.

We will see more of Call of Duty: Ghosts tomorrow at the Xbox event, which will also be covered here at Unigamesity. The game itself launches on 5th November.

You can see the vine here.