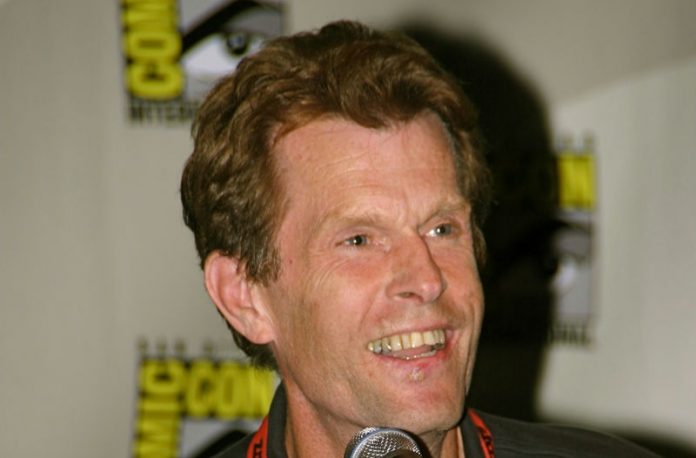 Update: According to an article on Joystiq, Kevin Conroy will be returning for Arkham Origins, but he will not be voicing Batman, who will be played by Roger Craig Smith. Instead Conroy will be providing talent for an as yet unnamed character.

A couple of weeks back we ran a story stating that Kevin Conroy would not be voicing Batman in the upcoming Arkham Origins. Today it appears that statement may be false.

In a Q&A session at the Dallas Comic-Con, Conroy mentioned that he had in fact been doing work for the “next Arkham game” over the last “nine or ten months.” Unfortunately, due to a Non-Disclosure Agreement clause discussed at the beginning of the Q&A, he didn’t name the game.

In all likelihood the game he’s mentioned is Arkham Origins, but there’s always the possibility that this “next Arkham game” is an as yet unannounced title.

Since first voicing the Dark Knight in 90’s Batman The Animated Series, Conroy has come to be seen as the definitive voice of Batman, providing talent for the two previous Arkham games. Following the announcement last month that he would not be returning, many fans expressed outrage at losing the long established Dark Knight. This new development will likely please those fans.

Batman: Arkham Origins will be released on October 25th.