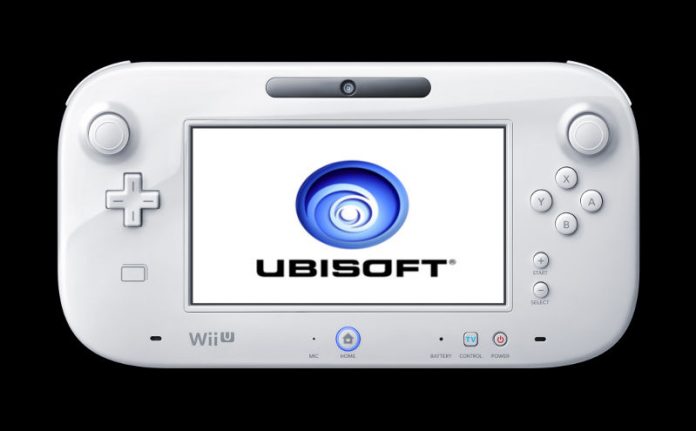 Nintendo’s Wii U is going through tough times, falling half a million short of its projected 4M sales target and just last week losing support from EA’s due to a purported inability to run the Frostbite Engine. Despite this, Gameindustry has reported that publisher Ubisoft will be continuing to support the console.

When asked about the the failings of the Wii U commercially, a spokesperson commented that “As with any new console, it takes some time to grow an established base.” He feels that this growth will be aided by Ubisoft, who have promised a number of releases on the console later this year.

The list includes Rayman Legends but also features games that would typically be seen as appealing to users of the more “hardcore” consoles; Watch Dogs , Splinter Cell Blacklist and Assassin’s Creed IV: Black Flag. The reasoning behind this more diverse lineup, in the spokesperson’s words is to “continue to attract gamers to the Wii U system.”

The spokesperson was also hopeful that Nintendo will take steps in the near future to “ensure that the Wii U is successful on the market.”