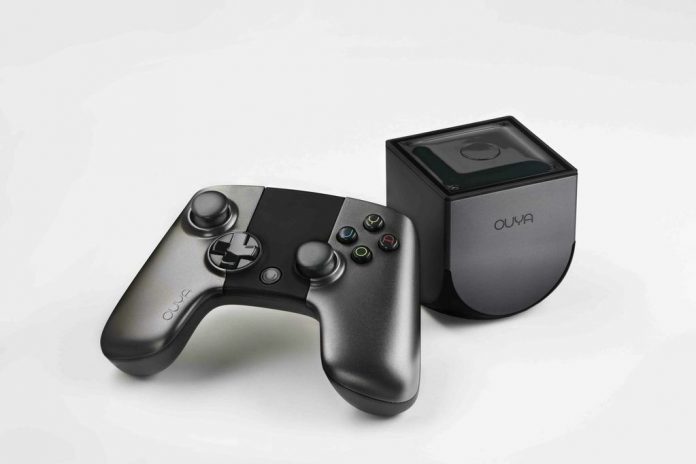 In what can be seen as either the strangest decision ever or quite possibly the greatest marketing choice ever, Ouya has confirmed that they will indeed have a presence at this year’s E3 but not in the traditional sense. The Ouya booth will be located outside of the main event, in a car park ( or parking lot if your American) just across the road from the Los Angeles Convention Center.

The seemingly strange decision was announced in a press release sent out to Ouya developers asking them to come and demo their games at the booth. The parking lot in question is apparently directly across from the South Hall of the convention center but will be kitted out with Ouya consoles, controllers and TV’s all the devs need to do is get to LA. A potential parking lot that I found on Goole maps at the given address can be seen below.

Perhaps the biggest justification for the decision to stay away from the main E3 halls is that the Ouya parking lot will be accessible by anyone, not just E3 pass holders. This means devs will be able to show off their games and the console itself to the public and general passers-by as well as what seems like the whole of the games industry.

If on the off chance you are a Ouya developer then you have until May 28th you apply for the parking lot event. Or if you are not a developer or aren’t heading to E3 you can expect to see more on both the Ouya booth and the whole event itself right here on Unigamesity from June 10th.