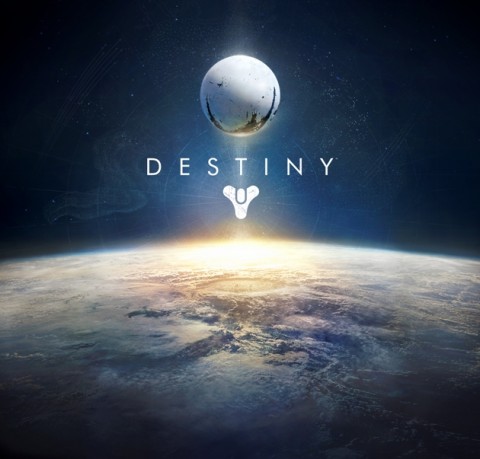 Bungie are ‘not making promises’ when it comes down to progress made in Destiny’s beta carrying over to the full game.

Bungie community manager David Dague was questioned about save transferring when the game released in September during an interview with Eurogamer.

“The beta is a test,” he said. “It’s extremely unknown as to what the outcome will be. So, it’s certainly not a promise or an announcement that we’re making at this time. It all depends on what we learn and how things shake out. So, we’re certainly not telling players they can carry their progress over, but we haven’t made any announcements either way.

“We reserve the right to talk about it later.”

In the interview, Dague also discussed the setup for the beta. Unlike the alpha, the beta will see players “starting from square one” in order to supply “new things for even Alpha veterans to experience” and give a better understanding of the games storyline.

“In many ways this is the beginning of your Destiny adventure.” Dague said. “It has more of the story to experience. We’ve got more of the Crucible to experience. And obviously there is the exploration of Old Russia. So, we’re looking forward to the fact that while much is known about Old Russia from people who played on the PlayStation 4 and streamed or shared components of their experience, we’re taking everybody in the Bungie community who wants to play this game and we’re turning them loose.”

Bungie are keeping quiet about specific details of the beta, but did mention new maps and environments to explore on other planets.

The Destiny beta will be available to PS3 and PS4 players on Thursday 17th July, with the Xbox 360 and Xbox One gaining access on Wednesday 23rd July. It will stay open until Sunday 27th July.

Are you looking forward to the beta? What are your expectations for it?