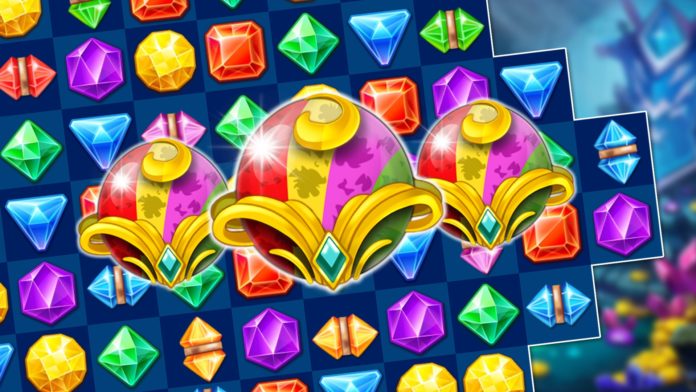 If you’ve liked our article of ‘Best Match 3 Games‘ – we have some good news for you.

“We, humans are not using technology, we live technology.” Yes, we live in technology. Every child today is dependent on it. Games are an important part of life whether indoor or outdoor.

Indoor games have become a child’s curriculum. In today’s world when everything is based on technology, children prefer playing video games and staying in their houses rather than going out and playing badminton in the fresh air.

And here it is! Match 3 games have taken a step in this modern era. Since students get sick and tired of their studies, they spend their leisure time playing these games to make their mood better and to spend time with their friends.

Why does Children prefer Match 3 games and what is the reason behind the popularity of these games?

Chatting with friends is what everyone will prefer. When there will be games in which you can challenge your friends, then who’ll stay away from it. Of course, everyone will like winning and becoming a champion in front of their friends.

Secondly, there are amazing games with IQ tests and solving puzzles that improve one’s mentality level. Thirdly, these games are available online as well. So, there’s no need for downloading and wasting your time. Everyone would love playing different games at different moments, and so downloading a variety of games will lead to memory full. 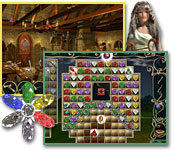 Jewel Match 3 game is an outstanding game with eye-catching jewels that make the player even more excited. Collecting jewel and glorying the land creates a beautiful environment and soothing soundtrack. Apart from this, it’s seeking a lot of attention from the players, leading to an increase in the rating too. It’s just a quick game that you can play to get fresh. Most of this game is played by women and girls before going to sleep or in the evening with snacks. You’ll really admire this series because of different and bright colored gems, and we choose the music of our own choice. Other than that, It also has the capacity of a full screen. 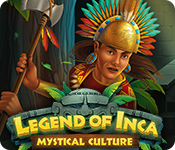 Legend of Inca has many interesting and tough levels that check the ability of the person and his smartness. You can increase the city of Inca and make it more and wider. Other than that, you can get powerups and extra rewards too. It’s just like a real-life story when you have to collect gold to build your city. You also get achievements, and you can get to the next level too. A person just thinks about making the city bigger and more beautiful by collecting gold. This series is the best one according to me because I like to do the decorations and this is basically about building a city, and along with this there are also attacks from different tribes. These games grasp the attention of the player, and he gets inside this magical world. I hope you’ll also like it. 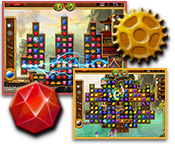 The game Duskless is also one of the famous match 3 games. Secondly, it’s about fighting with robot troops. You have to protect the houses and move on. There are two modes: The first one is a relaxed mode. In this mode, you are not in a hurry or anything, but you can play just like that. The second one is the timed mode when you have to do everything timely. There are a lot of challenges that you have to face, but that isn’t a big deal. Challenges make a person stronger. It makes a person independent when he has to do everything at its time. Moreover, it teaches punctuality and creates excitement in one’s life when he has so much to look after. Also that these series are liked mostly by boys because it’s about fighting. Since boys are indulged in fights all the time, they think it to be more interesting. I think that everyone should try this series in a relaxed mode. I’m sure they will go mad at that.

These are among the best match 3 games that we’ve found, but don’t worry – we have a few more surprises in the future; In the meantime, you can check other great match 3 games: