So, a new hot summer month is here and it’s not just the sun that makes the prospect of July 2013 seem so amazing: we also have some great games to be launched this month and even though we don’t have an extremely busy month (it’s summer, after all!) we have managed to compile a list of must buy games. So if you haven’t planned any vacation this year or if you still have money in your pockets, here are the games to get in July 2013: 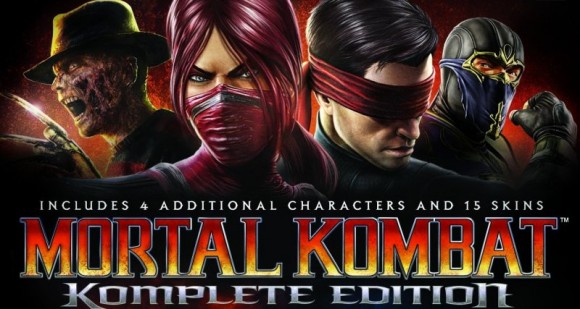 The PC edition of Mortal Kombat finally gives PC owners what they have been waiting for so long: a new Mortal Kombat game, filled with all the DLC goodies released and all those crazy fights that we love ever since we were so little and wanted to become Liu Kang when we grow older. The game’s coming on July 3rd, and if you haven’t pre-ordered it already, make sure to do it now! Fight!

The Twilight Saga days are over (fortunately) and now it’s time for real vampires to move to town. We’ll get to control one of the meanest of them in Dark, the upcoming action adventure – stealth combo game from Kalypso. Personally, I have little faith in Kalypso being able to deliver a top notch game, but if there’s a surprise coming, it could be coming from them. If you like the smell of fresh blood in the morning, then you should definitely pre-order Dark right away.

If you thought that there’s no possible add on to be brought to the amazing Civ 5, you were obviously wrong: Brave New World comes with brand new civilizations to play, a bigger focus on diplomacy and diplomatic agreements and tens of hours of brand new gameplay for fans of the genre. For them, this add on is a must buy, so click here to get it! 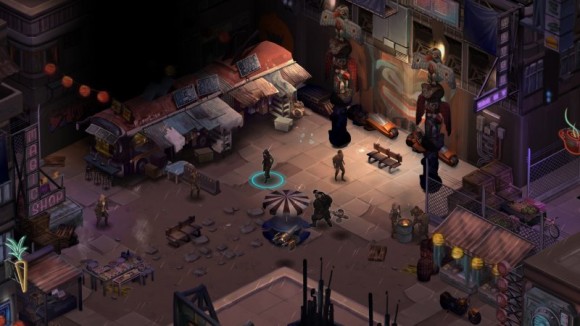 A brand new take on the genre with improved combat, character creation and a ton of extra improvements make this game a must play on PC, iOS and Android. Cyberpunk fantasy at its best, so make sure you keep an eye on the official website and get this gem as soon as it hits the virtual game stands! 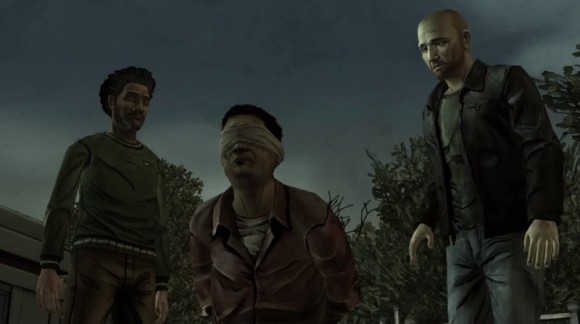 Although it doesn’t have an exact release date set, it’s expected to hit in July so we’ll put this DLC on this list. Telling new stories of 5 characters, 400 days brings back the amazing The Walking Dead with all its tough choices and amazing storytelling. Keep an eye out for the game.

And this would be it for the month of July 2013. Which of these games do you plan on getting and which do you think will be the best release of 2013?