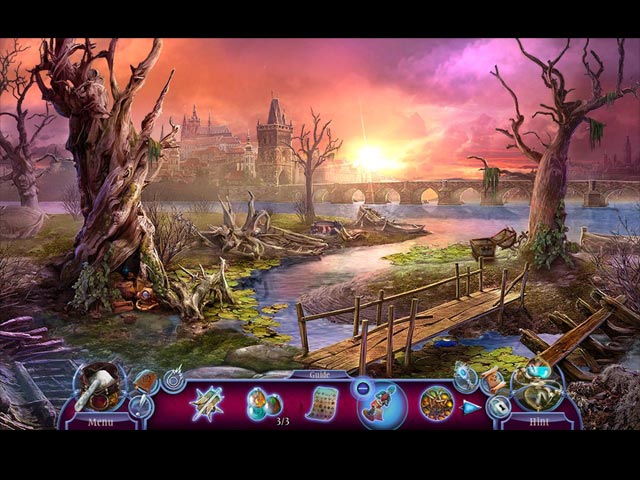 March 2016 has just passed, we survived yet another amazing April 1st and now it’s time to look back at the great games launched in the previous months and choose the best of the best to recommend here. To be honest with you, March wasn’t the best month in terms of new game releases, but we still managed to pick up a few gems and must play titles which you will find below.

As always, most of the games listed below are in the hidden object adventure category, event though we try hard each month to find great titles from other categories as well. So without further ado, here are the best casual games of March 2016:

Mystery Tales: Her Own Eyes 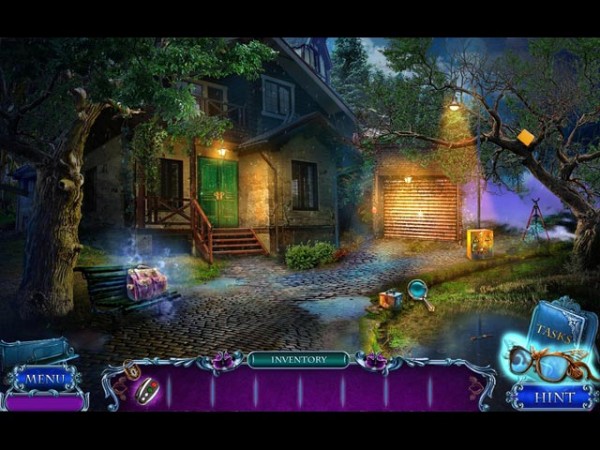 Domini Games presents the next haunting installment of the Mystery Tales series! Your crystalline-lens transplant was a success! You can finally see again, but you’re not just seeing the living anymore, you can see the dead as well! Follow in your lens donor’s footsteps to uncover the dark dealings happening in her hometown of Hallstatt, Austria. Girls have been disappearing left and right. Can you help the police find the latest victim, before it’s too late? Find out here. 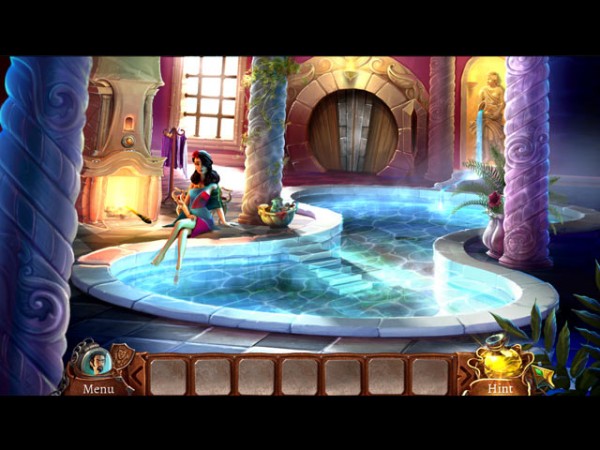 Just married! Loreen and Nathaniel couldn’t be happier on their honeymoon when they decide to make a detour to the Merry Castle: rollercoasters, magic tents, and fun abound. But when the Merry Castle turns out to be a trap, their bond is tested like never before. As they try to make their way out, they discover that the man behind their recent misadventure is the evil Lord Drak… and he’s out for blood. Click here to check out this great game. 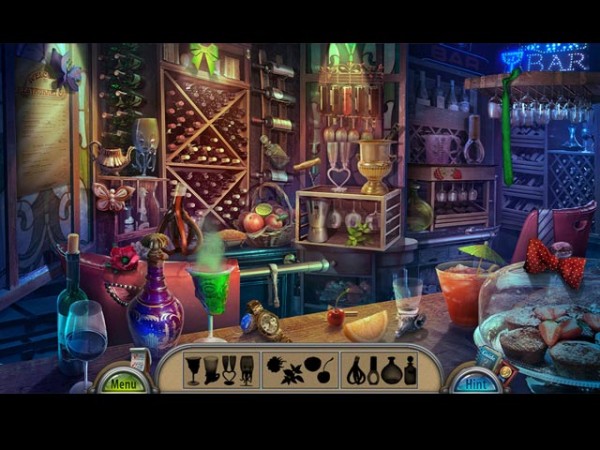 You and your fellow scientist colleagues are gathered in a remote European castle to compete for the most prestigious scientific award, the Pride of Humanity. But things quickly go awry when one of the contestants suddenly falls suspiciously ill. Now you find yourself cut off from the world and in a race against time to track down a potential murderer. Can you do it in time? Find out here. 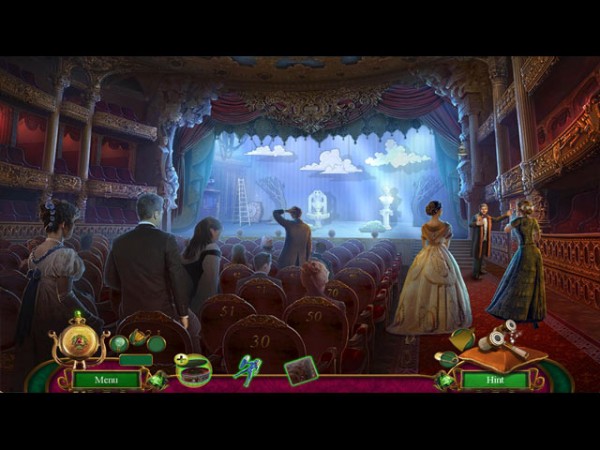 You’ve been called to St. Petersburg to help the Count and his fiancée. What should be a simple investigation quickly takes a deadly turn. Now it’s up to you to follow the clues and track down who’s really behind the murders before it’s too late! Head over to Big Fish Games to start your adventure now! 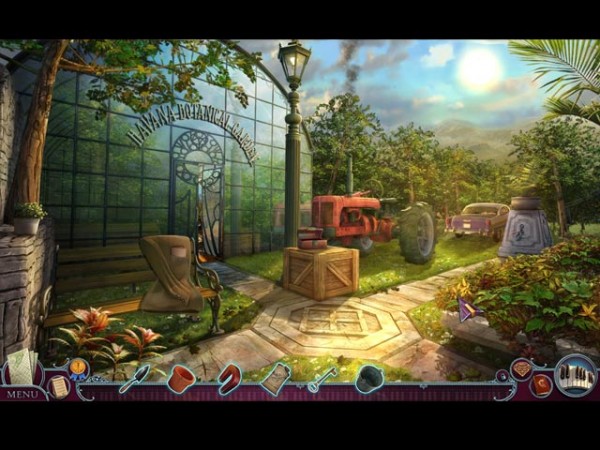 Welcome to Havana! Your brother needs your musical talent to make his club the hottest joint on the streets of Havana! But what starts as a joyous reunion quickly takes a deadly turn as a mysterious guitar player takes control of the helpless citizens. Can you save them before it’s too late, or will you become his next victim? Find out here. 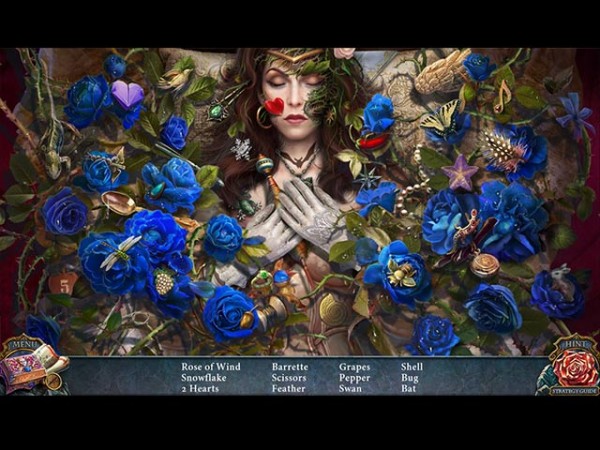 In the town of Wishville, every dream can come true, for the right price. Your husband Jack has gone there, but when he doesn’t return, you follow in his footsteps, discovering anything but a paradise. The town is threatened by enchanted roses that choke the life out of anyone who steps outside the town gates. Now these lingering souls need your help to fulfill their wish contracts so they can move on, but will you be able to save your beloved husband from meeting the same twisted fate? Click here to find out. 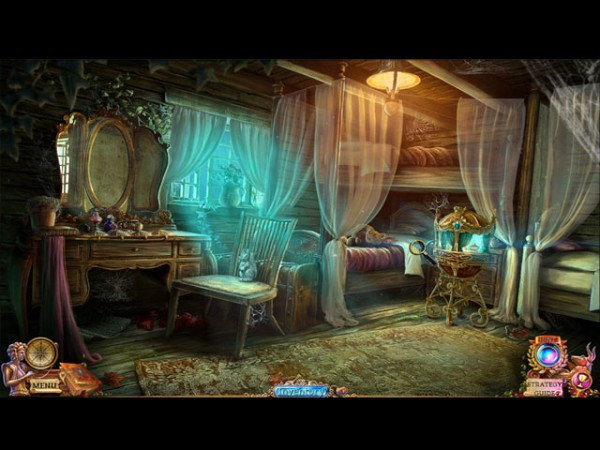 The legend of the Minotaur has long been a closed book, but what if it didn’t happen the way scholars claim? At an academic lecture hosted by your friend, a hooded man refutes the accepted lore, announcing that the Minotaur is still alive and well in his labyrinth, waiting patiently to be reborn. Only the descendent of Ariadne can stop him… which just happens to be you! So head over to Big Fish Games to embark on your great adventure.

Royal Detective: Legend of the Golem 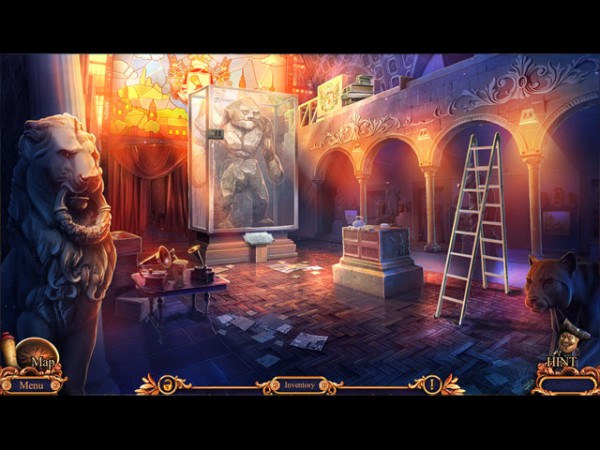 The peaceful town of Glanville is under attack! Each day, a golem arrives, leaving a trail of destruction and terror in its wake! But each new golem is even stronger than the last, and they’re evolving into an unstoppable destructive force. You’ve been called in to help defeat the mysterious Master and their stone-cold creations. With the help of some friends, follow the clues to discover who the Master is and what they have in store for the town. Here.

Fear for Sale: The House on Black River 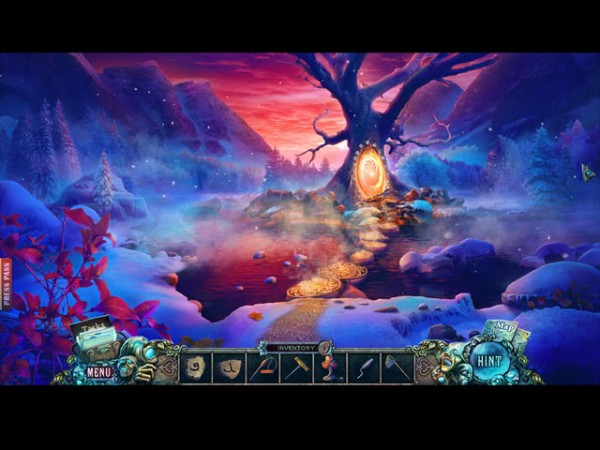 While investigating the ranch of a recluse artist, your colleague disappeared! You’ve been called in to find him, but this isn’t your average rodeo. Things take a dark turn when the past and the present collide. Can you discover what secrets the ranch holds before it’s too late? Click here to find out.

Myths of the World: Born of Clay and Fire 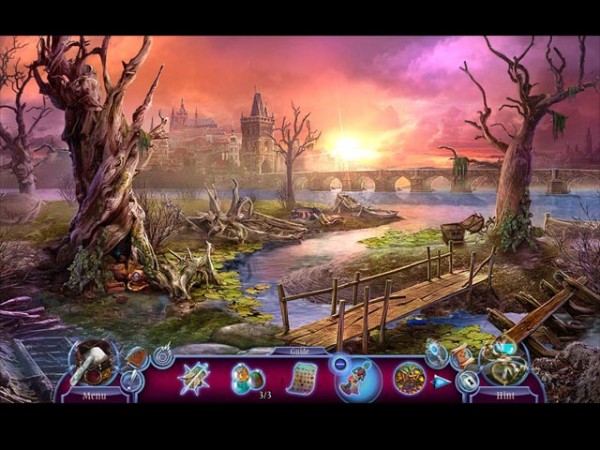 A mysterious creature is wreaking havoc in your home city of Prague, and only you have the power to stop it! After your father is arrested, you find out just what he had been researching in his hidden alchemy lab – the Clayborne, powerful mythical monsters, born from clay and fire. Now it’s up to you to discover the true nature of the Clayborne and save the city from destruction. Click here to download and play the game.

And there you have them: our top 10 recommended games to play this month. I am sure you will find at least a new favorite on our list!