Another month has passed, another set of great games has been made available over at Big Fish Games and we are here once again to highlight the best of the best. With a great focus on high quality hidden object adventure games, but also some other genres, the month of March 2014 has been filled with great titles. Below you have 10 of the best launched during this time, all considered must play titles, so check them out! 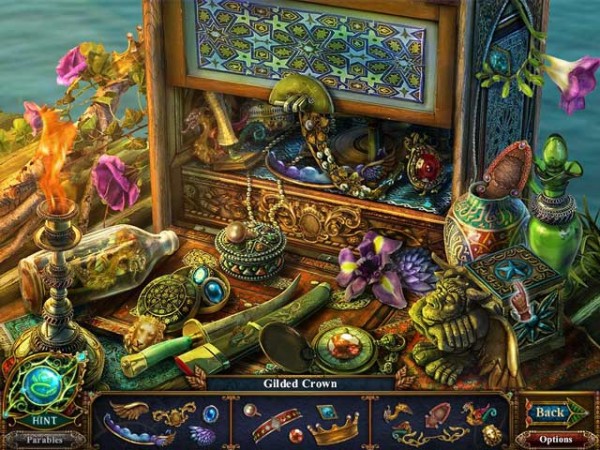 The legendary Sky Kingdom suddenly appears and a destructive barrage is unleashed upon an unsuspecting town. Play as the Fairytale Detective and embark on an investigation to rescue the townspeople. In this quest, you will meet Jack – an infamous treasure hunter who shares a secret past with the Kingdom – and discover the tragic history behind the chaos. Click here to check out the game.

Mystery of Unicorn Castle: The Beastmaster 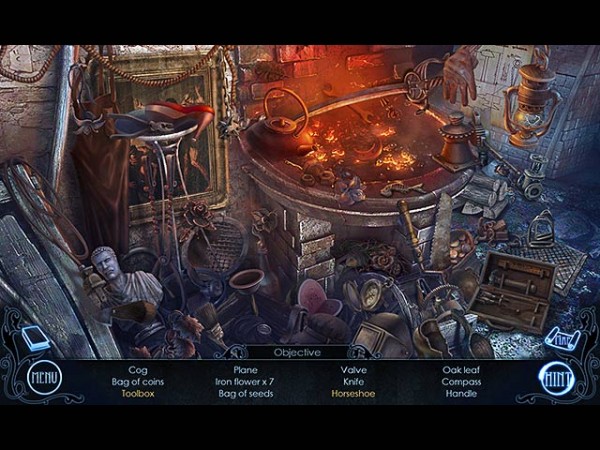 The Beastmaster, Lord of all Beasts, kidnapped a young girl by the name of Sophie. You must use your skills to emerge victorious in this battle and save the girl. Make your way past the ingenious traps of the Castle and overcome the beasts to restore the Unicorn for a victory over the forces of evil! Can you solve the Mystery of Unicorn Castle – The Beastmaster? Interesting location and unusual puzzles will keep you on the edge of your seat! Download the game here. 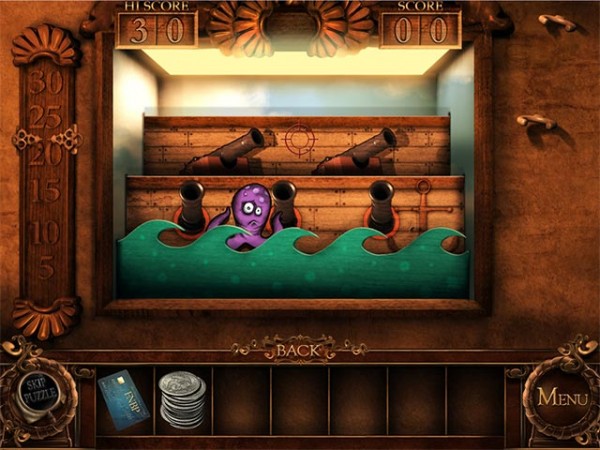 A local toymaker and all his factory workers mysteriously vanished on the same night. It’s up to you, ace reporter Mary Bingham, to delve into the town’s hidden mysteries to discover the truth. But first you’ll need to understand the strange inhabitants to solve the riddle of the shuttered toy factory. Is the ominous figure in black trying to help you, or is he leading you into certain peril? What lies beyond the elaborate labyrinth? Uncover a new world of shocking secrets as you hunt for clues in this heart-stopping mystery-adventure! Head over to Big Fish Games to download this game. 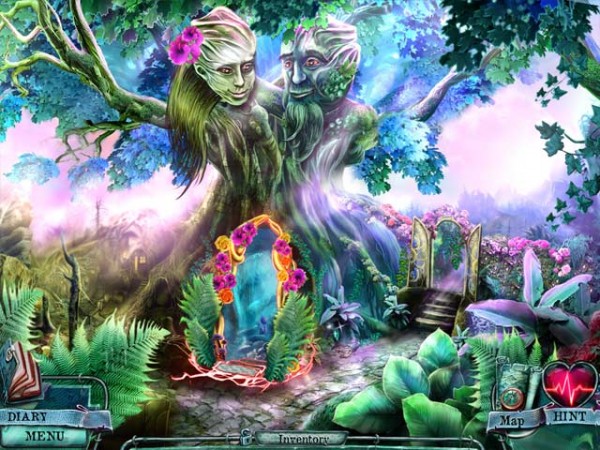 Alice Dahl has found herself stuck in an occupation that makes her very unhappy. She knows that her only shot at happiness is to leave her job behind, but past fears are holding her back. After rushing to meet a client, Alice’s car careens into a river. She wakes to find herself in what looks like a hospital, but turns out to be a strange shadow world. Her only means of escape is to overcome her fears in Mind Snares: Alice’s Journey. Check out the game here. 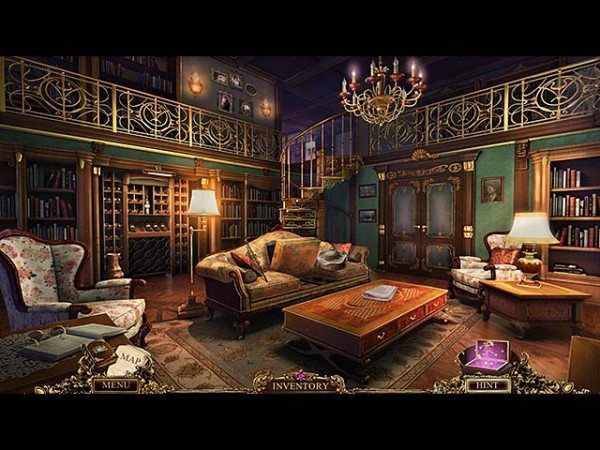 Your sister’s invited you to attend the biggest performance of her life: she’ll debut as Donatella di Fiore, every ballerina’s dream role. She tells you to meet her after the dance but never shows up! What’s happened to your sister on this fateful night?

Get into the theater and find a cast of ghosts all trying to tell you something. Some of them are better at playing music than talking, so this could take some digging on your part… Save your sister from a decades-old curse so this doesn’t become her last encore. Click here to check out the game.

Dark Tales: Edgar Allan Poe’s The Fall of the House of Usher 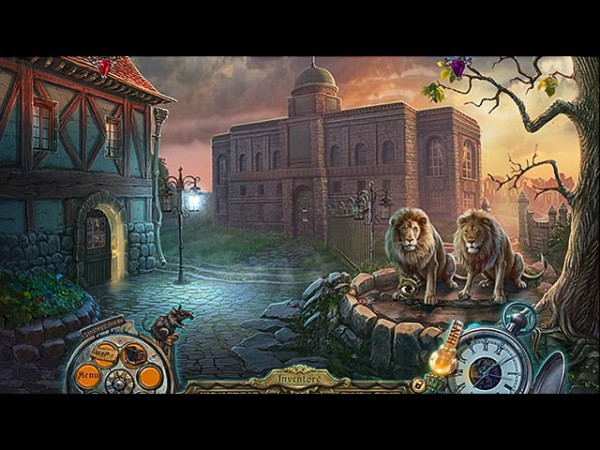 You and your colleague, Detective Dupin, have accepted an odd case at the ancient House of Usher – to find the twin sister of Roderick, who has vanished without a trace. As you delve deeper into the mystery, the connection between the twin’s malady and the old estate appears even more entwined. Why are townspeople disappearing? What secret is locked in the forbidden library? And can you and Dupin find the answers before more innocent victims are claimed? Head over to Big Fish Games to download the game.

Gardens Inc. 2: The Road to Fame 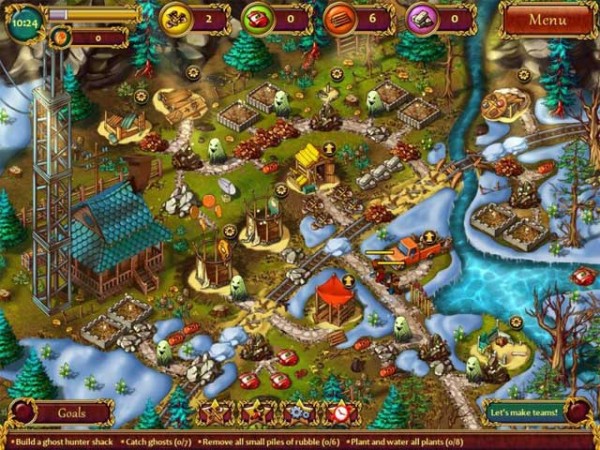 Jill & Mike’s gardening business is booming! All this Sunnyvale duo needs now is to win a contest that will award them lucrative contracts all over the world! But when dastardly Cliff Gold escapes from prison, his thirst for revenge might just soak up any chance they have at winning. Help Jill & Mike uncover Cliff’s evil scheme and win the contest! Click here to download the game. 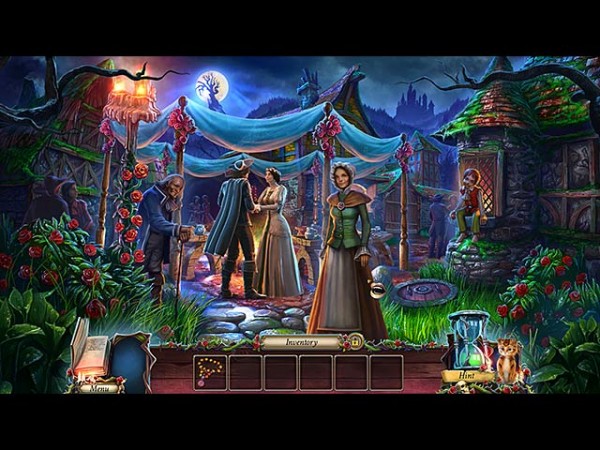 Within the shadow of an ancient forest, on the bottom of the foggy valley, stands the lonely village of Ravenbrook. Its perimeter is protected by the villagers’ charms, but beyond the legends and the magic, the gloomy forests and wailing wind, lies a chasm so deep and feared, it is known by the villagers only as The Abyss. No one knows what lies within, but when a strange visitor arrives in Ravenbrook just before a young bride is kidnapped, the villagers find justification for their superstitions… Get the game here.

Nightmares from the Deep: Davy Jones 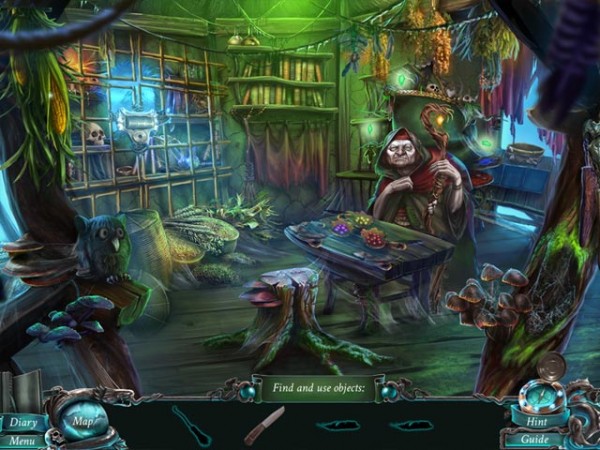 After discovering mysterious notes confirming the truth of the Davy Jones legend, Sarah calls a press conference to reveal to the whole world that the old sea-devil and his mythical treasure are real, hidden away on a mysterious island. Click here to see for yourself how this amazing series ends.

The Adventures of Perseus 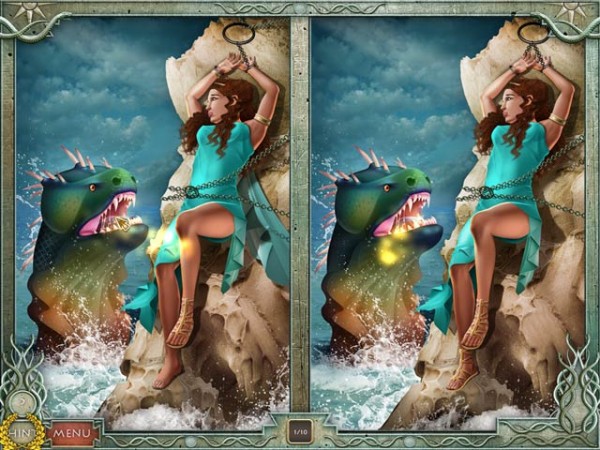 Journey back to the time of Gods and join Perseus on his exciting adventures through the mythical world of ancient Greece. Help Perseus defend his honor by mastering Match-3 puzzles as well as a variety of mini-games. Challenge yourself to different game modes and difficulty levels to make yourself part of the myth. Collect heroic gear along your way and help build an ancient city. Will you be able to win the favor of Gods and use their patronage to overcome the obstacles in front of you? Check out the game here.

And this is it! These are our top 10 picks for the best casual games launched during March 2014 over at Big Fish Games. Which of these great titles is your favorite?