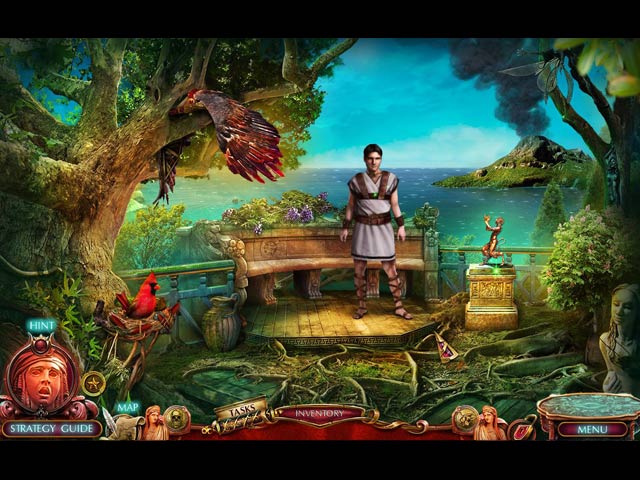 Another month has passed and for those who love hidden object games and other casual titles, it was a great month! Big Fish Games launched quite a few surprisingly and not-so-surprisingly good titles and I am here to share with you the best of the best in case you missed any. We consider all the games below “must play” if you are a fan of casual games and, as always, we tried to bring you a varied mixture of genres and games. Either way, I am sure you will like them all!

So let’s not waste any time and let’s check out below the best casual games of April 2016!

Fear for Sale: The House on Black River 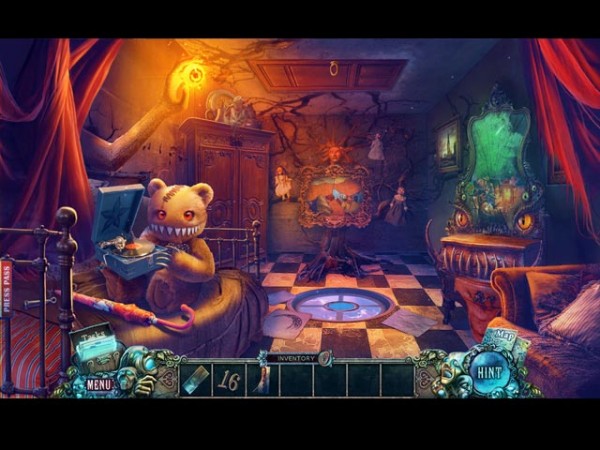 While investigating the ranch of a recluse artist, your colleague disappeared! You’ve been called in to find him, but this isn’t your average rodeo. Things take a dark turn when the past and the present collide. Can you discover what secrets the ranch holds before it’s too late? Click here to find out! 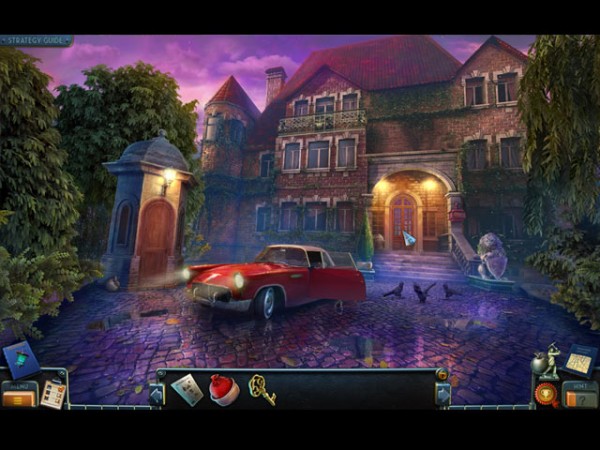 t’s 1950’s New York! A rich lawyer’s widow has been brutally murdered. What starts as a routine investigation quickly takes a dark turn. It’s up to you to shed light on the secrets of the past. Are you brave enough to take on this chilling adventure? Find out here. 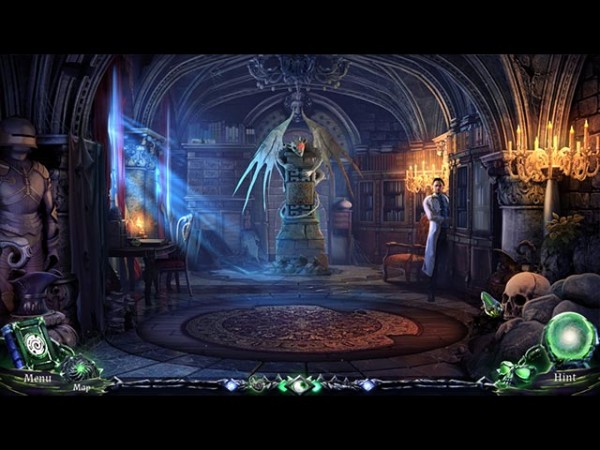 There have been no signs of demonic activity since Ragnar’s defeat five years ago. Now you’ve been called in to help Officer Arthur Brown with his newest case. A woman’s been murdered, and her daughter’s missing. Is this your typical murder case, or is there something more sinister to blame? I’m sure you can guess the answer, but it’s going to be a lot of fun following the story, so click here to check it out! 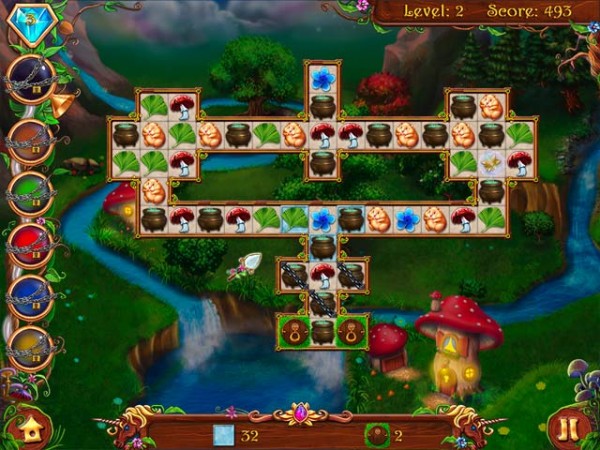 In this enchanting adventure, you solve match-3 puzzles to free the magic creatures from the evil wizard Imhotep, and build them a safe haven in a beautiful far-away land. Over 100 levels of match three amazingness – and you can download the game here. 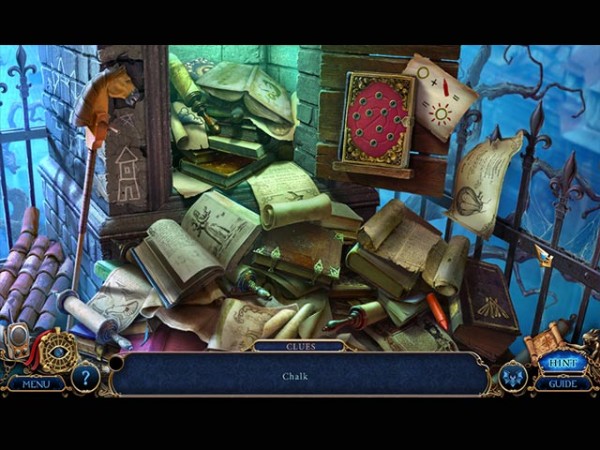 Something strange is happening in the town of Mud Creek. You’ve been called in to help Bob Price and his fiancé discover what’s terrorizing their home. What starts out as a routine investigation quickly turns into a chase through the marshes. Ghostly figures are around every turn. Do you have what it takes to help the town before it’s too late? Click here to find out.

Love Chronicles: Beyond the Shadows 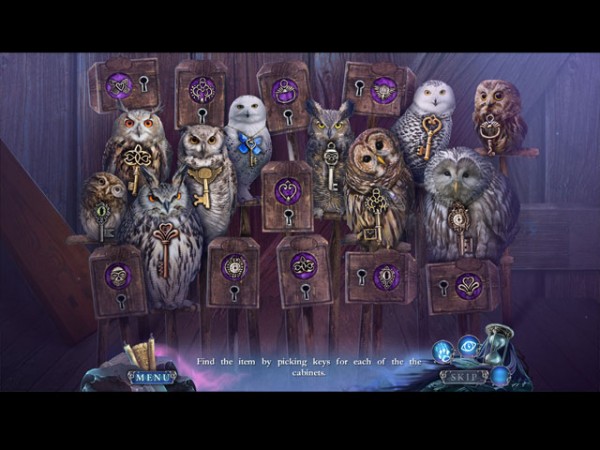 ou are Princess Lerione, heir to the throne of the kind Queen Alura, and you’ve at last come of age! What should have been a joyous occasion quickly takes a dark turn as you’re pulled into the Shadow World. Your mother’s once dark past is threatening to become your future. Your mentor, the wise wizard Lucio, has given you an artifact that can send you home, but it is up to you how you will use it, for good or for evil. With it, you will determine the ultimate fate of the worlds of Light and Shadow! If you think you’re up for this task, click here to download and play the game! 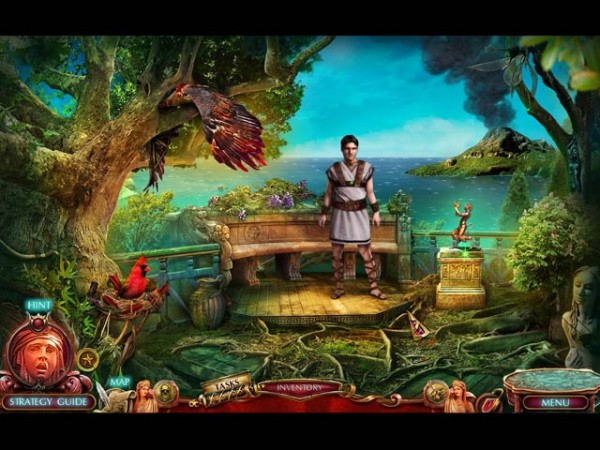 Persephone’s betrothal is ruined when her uncle, Hades himself, whisks her away to the Underworld. It is all part of a trap by Hades and Poseidon to lure her father Zeus to his doom. Zeus cannot risk his brothers conquering humanity, so it’s up to Persephone and her true love Elias to find a way home for her. Will these lovers ever reunite, or will Hades be Persephone’s permanent home? Switch between both characters to help plot Persephone’s daring escape! An interesting take on the genre – one that you will surely enjoy after downloading here. 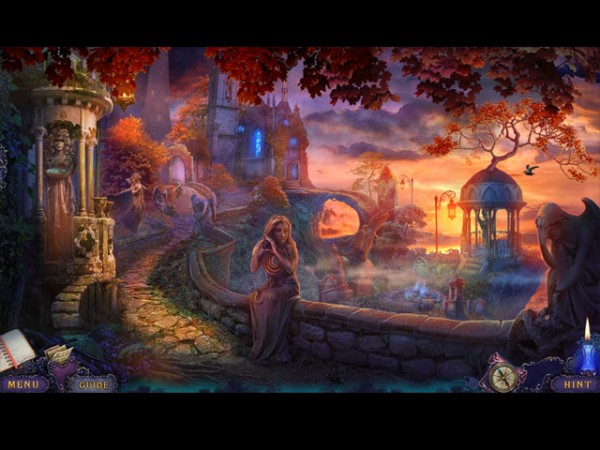 You’re called in to investigate and find dark and shady dealings behind the scenes, with the lives of several patients at stake. Who are these so-called ‘outcasts,’ and why are they really here? Find out over at Big Fish Games. 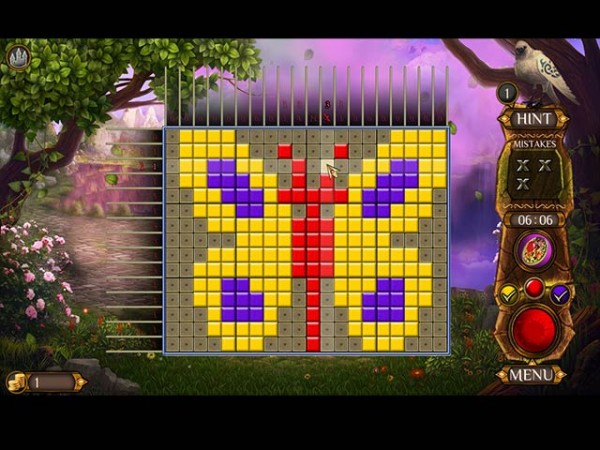 One day princess Arianna met a wizard in the forest. He was in a very unpleasant situation. Trying to cast a spell of prediction, he suddenly opened a portal to Arianna’s kingdom. Help the hapless wizard return home by travelling to four kingdoms and refill magic runes with the basic elements: water, air, fire and earth! Download the game here. 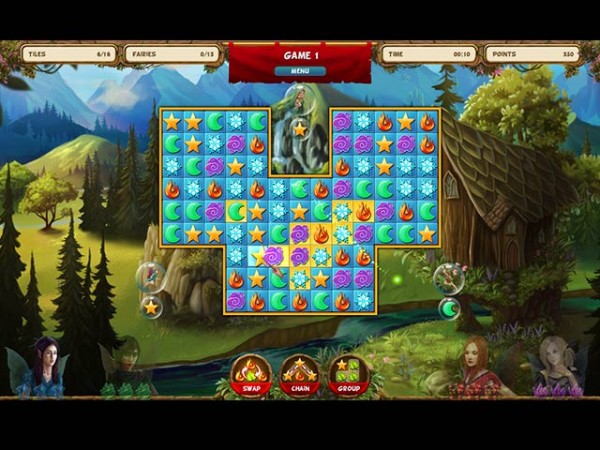 King Feodor needs your help! A dark shadow has been cast over the fairy kingdom, and now it’s up to you to save the realm and its people. The Holy River is polluted and all animals and fairies that drink from its waters become severely ill. If you don’t manage to cleanse nature, it could mean the end of your fairy friends! Are you ready to face this challenge? Click here to download the game and find out!

So these would be our top picks for this month, and we have some really, really good games there. Enjoy them all!