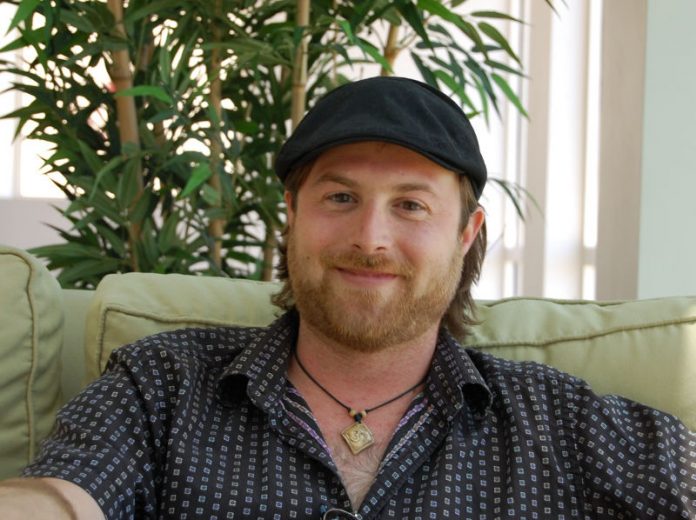 According to an article by Polygon, designer Patrice Desilets was today unceremoniously fired by Ubisoft.

Disilets states he was first made aware of his termination today, and was “escorted out of the building by two armed guards without being able to say goodbye.” According to him, the publisher’s actions are both “baseless and without merit,” and he intends to “fight the company vigorously.

Ubisoft appear to be downplaying the event, stating that the termination was due to good faith discussion that resulted in an inability to align “Patrice’s and the studio’s vision.”

This marks the second time Desilets has left the company, although admittedly the first time around the departure was in happier circumstances. After working as the creative director for games such as Prince of Persia: Sands of Time and the first two titles in the Assassin’s Creed franchise, Desilets moved away from Ubisoft in 2010. In 2011 he was made creative director at THQ Montreal, where he started work on a game called 1666.

Earlier this year, THQ Montreal was aquired by Ubisoft, bringing Desilelt back into the fold.