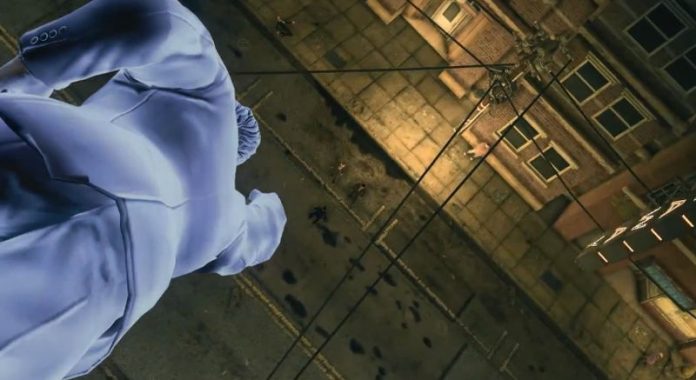 The team behind Saints Row IV today released another trailer detailing some of the superpowered gameplay that will feature in the title.

In this iteration of the series, players will still take control of the gang leader from previous games, although this time around they’ve been promoted to the rank of president. Shortly after their election, a race of aliens attacks Earth and the president makes it his job to deal with the menace.

Featuring judicious use of nutshots and dubstep, the trailer makes it clear that Saints Row IV will not be about nuanced plots and well rounded characters. Rather, it’s focused more on the same over the top gameplay as Saints Row the Third. This time around, the developers also seem to have decided to go with a theme of over the top patriotism, with cries of “Merica” and a muscular Uncle Sam..

The patriotism is furthered in the superpowered depiction of the president, who is seen fighting with a plethora of abilities including flight, super speed, strength and energy blasts.