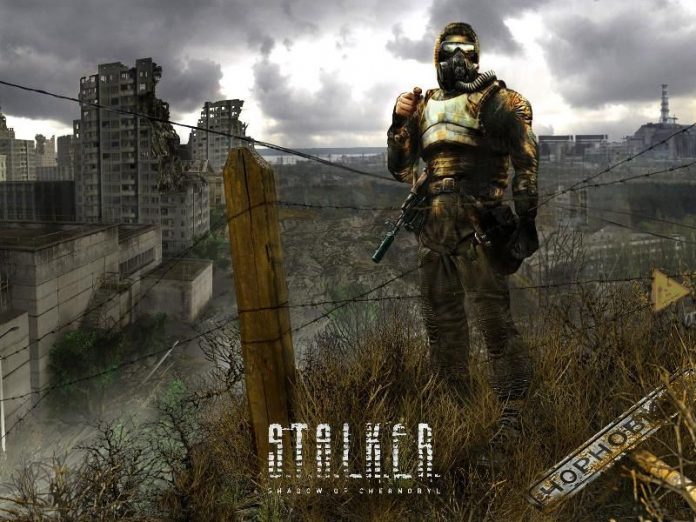 Rumors are spreading that Bethesda are looking to take over the STALKER 2 project after a blog post from the games creator Sergei Grigorovich. The title was cancelled at the start of the year due to lack of funding for the game and the original Stalker development team have setup a new company called Vostok Games who are developing the free to play open world MMO game called Survarium.

Grigorovich on his blog claims that Bethesda now have the rights to publish the game, but other than that details are pretty sketchy at the moment. There has been no word form Bethesda as yet, but they do have a good history with open world games with their Fallout and Elder Scrolls titles so the much loved and modded PC game should be in a safe pair of hands if this is the case.