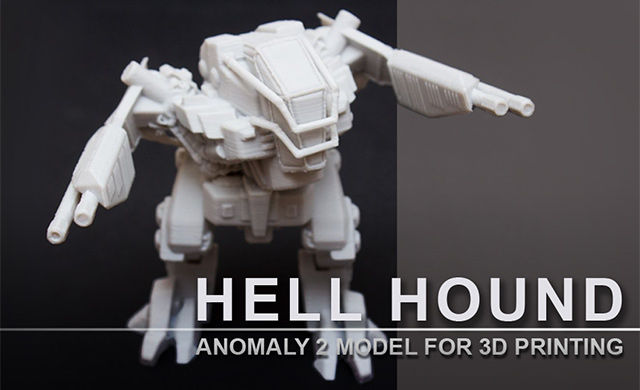 The games for this week’s Humble Sale have been announced, this time coming from the portfolio of 11 Bit Studios.

The indie developers are behind the innovative tower offense series Anomaly, and so the first title in the series, Anomaly Warzone Earth is one of the games up for grabs. In addition, buying into the Humble Weekly Sale will net you access to the mobile version of Anomaly Warzone Earth’s campaign, something that was previously only available on iOS or Android systems. Also added to the bundle are platform puzzler Sleepwalker’s Journey and Funky Smugglers, an arcade game where you must use an X Ray scanner to detect smuggled contraband.

All of the above titles are available for any amount, and they also come with the complete soundtrack.

Beating the average (Which at the time of writing sits at $2.94) will grant access to the PC version of Anomaly Korea and its soundtrack. Korea isn’t available in PC stores, so this is one of the only ways you can get it on the platform. Paying more than the average will also grant you a wallpaper from each of the games in the bundle, plus a 3D printer blueprint for the Hellhound mech from Anomaly 2.

The Humble Weekly Sale will run for another six days.