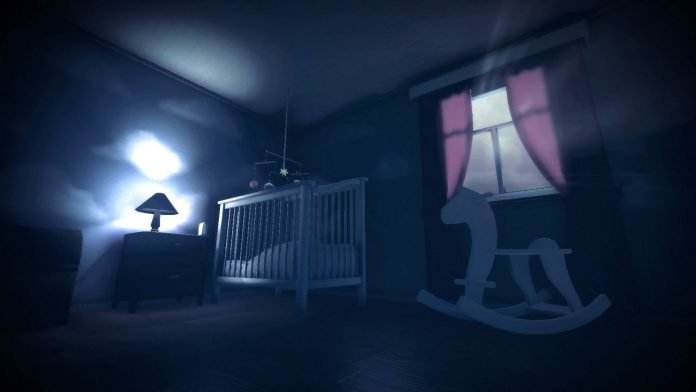 I must admit that I am not a fan of the horror genre simply because I hate the tension and the scares and from what it seems, I will totally stay away from Among the Sleep – a recently announced first person horror title. And that’s not really a bad thing for the game itself and for the fans of the genre – on the contrary!

Among the Sleep, developed by Krillbite Studio, puts you in the shoes of a two year old boy who starts imagining things (scary things) and you have to help him move forward. Of course, when you’re dealing with a young kid’s imagination where anything could be… anything, prepare for a few scares.

And scares I got just from looking at the Among the Sleep trailer itself (fully coming from in-game footage) and I decided: this is not a game I will play since I barely had the guts to watch the trailer and even jumped from my chair at one point.

But for fans of the genre and for those who like to see the tension go higher than high, Among the Sleep looks like an amazing, extremely well done atmospheric title and already I can say that it must be a must try. For everybody else but the chicken. Me.

Now watch the Among the Sleep trailer below and prepare to feel the tension. And be scared: