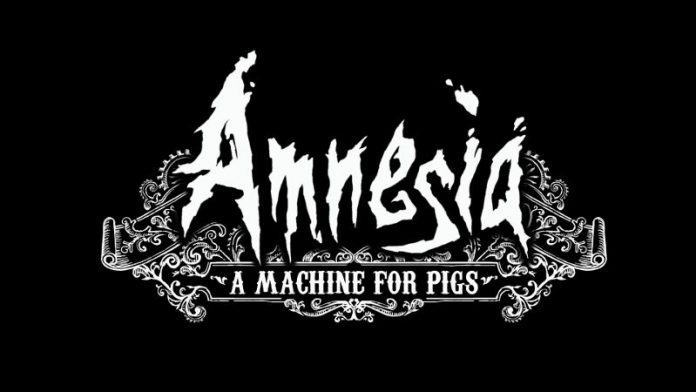 In a post on Frictional Games’ forum, one of the developers stated that Amneisa: A Machine for Pigs would be out on an unknown date in Q3, “as the summer comes to an end.”

Initially the game was intended for a Q2 release, but as the post explains, the development team decided that it would be better to delay the release in order to ensure that what players get is “eventually good” instead of “forever bad.” They’ve realised that Q2 would be an impossible date to make, but they’ve also figured out when the game will be ready.

The interim time is being put to good use, with The Chinese Room  the title being fully optimised and tweaked. Steps are also being taken to ensure that the game performs well on all platforms. Apparently Amnesia: A Machine for Pigs will also launch in 10 languages, including English, and this translation process is another reason that the game has been held back slightly.

The post also reveals that Amneisa: A Machine for Pigs will launch through a large host of digital distribution services, “more… than any other [Frictional Games title].”