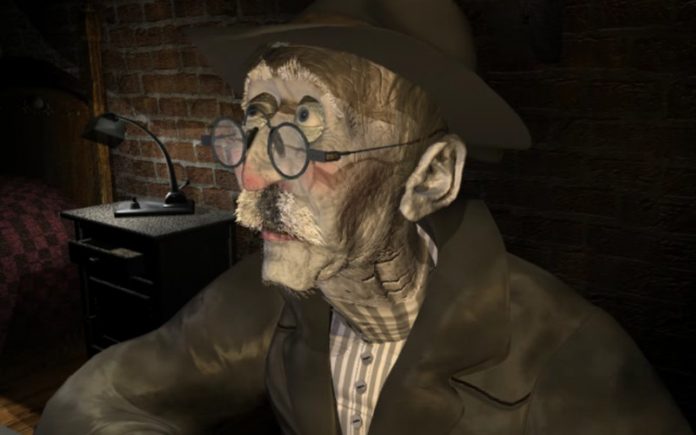 Anuman Interactive announced today the release of Amerzone: The Explorer’s Legacy remaster. This adventure game for mobile devices was initially launched on 2012, however now there’s a freshly and improved version available for iOS.

Amerzone is set in South America and it challenges players to restore extincted species back to life from this mysterious land. The remaster version of this game introduces more areas to be explored, some within already existing environments, like the top of the lighthouse in the first chapter of The Explorer’s Legacy. The main modifications are graphically however, this virtual world has become more vivid with the recreation of certain visuals and the inclusion of additional sounds and effects, as Anuman Interactive stated:

Amerzone: The Explorer’s Legacy” have been reworked to make the universe more colorful. Some areas have even been recreated from scratch with new textures and new scenery (the area of the volcano and the village, for instance). Also, multiple sounds have been implemented to reinforce the atmosphere. Finally, for more dynamism, various animations have been added.

This title developed by Benoît Sokal has sold more than 1.5 million units and the improved version is free to download.