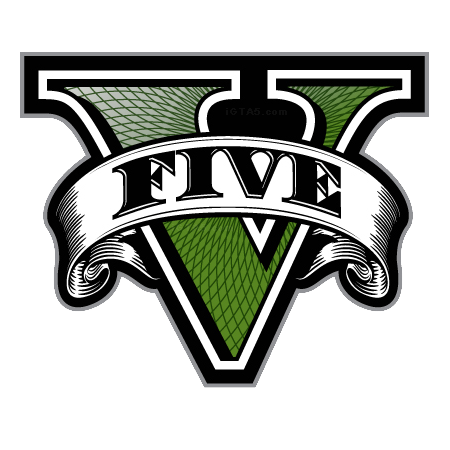 Grand Theft Auto V is perhaps the most anticipated game of the year, so anticipated that Rockstar have issued a warning against leaked footage. Reportedly, most of the game has already been leaked on Youtube. To further fuel the fire, copies of GTAV have been shipped earlier than expected by Amazon.

Amazon have broke the street date and have already dispatched copies for a handful of eager customers. Rockstar, speaking with GamesIndustry International, issued a statement: “We are in the process of investigating early ‘sales’ to determine how and why that is occurring.” This can also lead to frustration for regular retail stores, and can encourage them to start selling copies earlier.

GTAV is estimated to sell around 18 million copies; making if one of the most commercially successful games ever made. The first initial announcement for the game came almost two years ago, with a one minute teaser trailer debuting with immense popularity.

Details concerning GTA Online were also released earlier last week. The Online mode is reportedly the most exciting aspect for Rockstar and their Grand Theft Auto franchise. It’ll feature almost every game mechanic that can be found in GTAV’s main single player campaign. Players will be able to buy houses, own cars, pull off heists, ride airplanes and helicopters, engage in competitive matches with 15 other people, and freely roam Los Santos and the rest of the game world.

A PS3 GTAV bundle will also be available alongside the game’s debut. The bundle will cost $269.99 and will include GTAV, a 500 gb PS3, and a dualshock 3 controller. The game is set for a September 17 release date, just 2 more days to go.