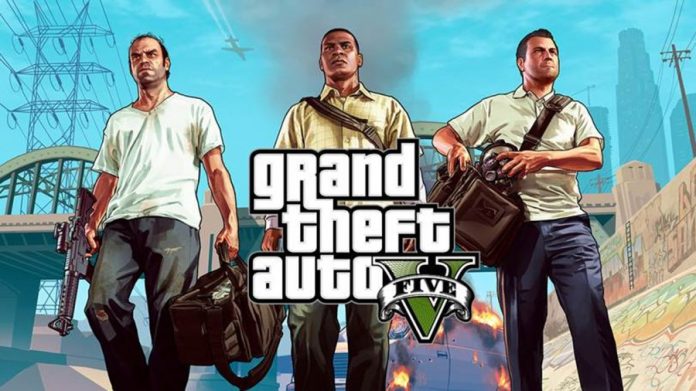 You have probably heard about all that anti PC-crap given by developers who say that piracy levels are so high on personal computers that’s not really worth developing for them anymore? Well, the consoles are not guaranteed waterfalls of money either at is has just been proven by the leak of GTA 5 on torrent websites.

Yes, one of the biggest games of the year – Grand Theft Auto 5 has been leaked on torrents and is available for download for Xbox 360 users (with some reports claiming that the PS3 version was leaked too, but after a bit of searching on illegal torrent websites, we found nothing). Still, the leak should be considered as a big hit for the developers of the game and Rockstar are certainly scratching their beards now while PC gaming enthusiasts are laughing their bellies off.

The leaked GTA 5 torrent file has all the game files on two DVD discs at a total 16.3 GB. That’s a huge game, which shouldn’t be a huge surprise though as Grand Theft Auto games are always epic titles. Now it’s an epic title available for free before its launch day.

Fortunately for Rockstar, the GTA franchise has such a huge following that the leak of GTA V will probably not hurt the game sales that much, but it’s still something worth considering as tens of thousands of players are playing the game already. Ouch!