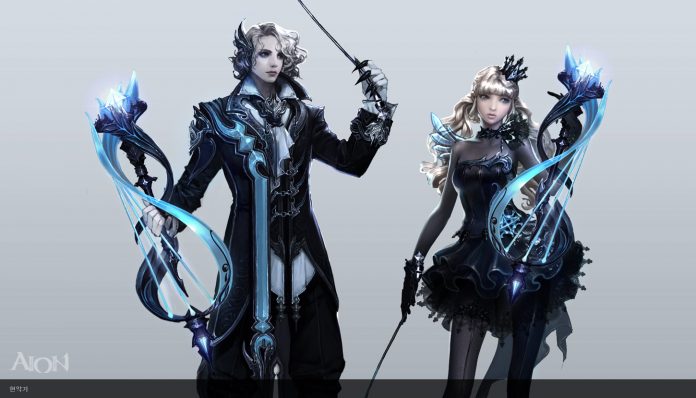 Gameforge released today the anticipated 4.0 update for Aion Free-to-Play Europe. This update increases the level limit to 65, introduces two new classes, Engineer and Artist and includes three new areas with PvE and PvP content. The company explained how can players progress in Atreia with this new patch:

Aside from additional classes, the 4.0 update brings a whole lot more to Atreia: the previous maximum level of 60 is now being raised by 5 levels to level 65. Heroes can attain this level in the newly integrated areas surrounding Katalam, which are divided into north, south and underground regions. These also include six new instances, all of which promise high-level players hours of continuing adventures. PvP fans also get their money’s worth in 4.0 with new fortresses and garrison fights.

This patch redesigned the game’s interface and besides offering enhanced functions, it includes an improved quest tracker in order to provide a quality experience for everyone. Beginners will now be able to level up much faster now.

To reach the new level cap, players will need to journey inside the new instances and fortresses in the Katalam’s regions, new equipment and weaponry are now available as well –  “an all-powerful weapon are just some of the many dangers that will put your combat skills to the test in six new instances.”