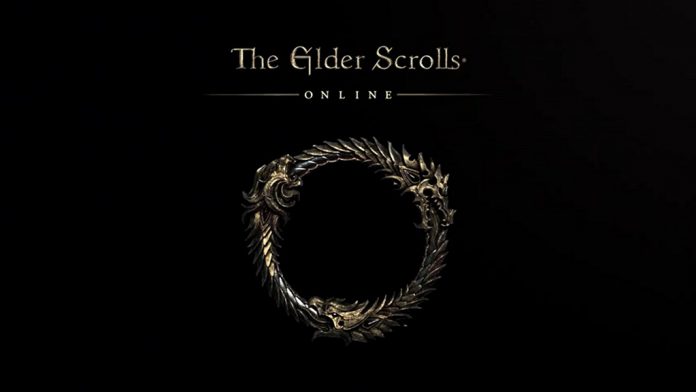 A recent article from Gamespot details Bethesda’s push to get Microsoft to drop their XBLA Gold fees for the upcoming Elder Scrolls Online:

“Bethesda is ‘pushing’ Microsoft to make a special exception in the case of upcoming massively multiplayer online role-playing game The Elder Scrolls Online and drop the Xbox Live Gold fee for gamers interested in playing that title on Xbox One.

Speaking with OXM, Bethesda vice president of PR and marketing Pete Hines acknowledged that the Xbox Live subscription fee–about $5 per month–pays for services not specific to any particular title. However, he said Bethesda is working with Microsoft on potentially changing the rules […]

The Elder Scrolls Online will carry a $15/month subscription fee for PC. For the Xbox One and PlayStation 4 versions, players will need to pay this fee in addition to Xbox Live Gold and PlayStation Plus membership costs […]

‘They cannot drop it for us because they would have to drop it for everyone and it would be a total mess for them. This we have to tolerate, which I am not happy about,’ [says World of Tanks developer Wargaming CEO Victor Kislyi] [….]”

As if there weren’t enough financial barriers for the game already, there is now the possibility of adding yet another $5 fee to add on top of everything.

Just to recap, The Elder Scrolls Online will have:

If things continue along as they have, this could turn out to be the most expensive video game of the upcoming generation. With everything considered, an Xbox One user would be paying a bare minimum of $300 total by the end of the first year, just for a single game. There are consoles that can be obtained for less than that price (with the Wii U being a notable example).

Fortunately, Bethesda is smart enough and reasonable enough to realize how outrageous this all is, and should continue pushing to get this extra fee removed. Though it may be difficult, as CEO Victor Kislyi stated, it may show preferential treatment and require similar exemptions for other games with similar fees.

There does not seem to be an easy way out of this dilemma, other than perhaps just making the game free-to-play or something similar. Whether or not that will turn out to be the inevitable result remains to be seen. Considering these exorbitant prices, however, it seems the most likely conclusion.