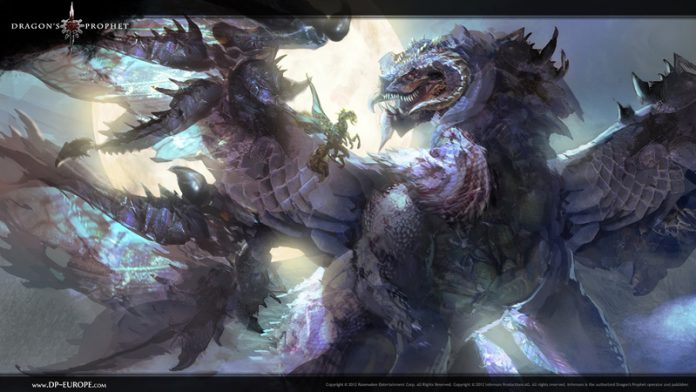 Dragon’s Prophet release is approaching and Infernum Productions released today a trailer unveiling one of the major features of this upcoming MMORPG, the Frontier System. This troubled territory will be the main stage for PvP encounters and castle wars but that’s not everything, in the world of Auratia the most powerful guilds get to decide the faith of this land through political involvement. The cross-server PvP will challenge every faction to rise up for power, dominance and exclusive benefits, not just for themselves but for their own server as well, as Infernum Productions stated:

Currently there are more than 1,000 guilds deeply immersed in preparations for the massive cross-server PvP battles and are already forging alliances to take control of the floating islands. Only the strongest and most cunning of them will emerge victorious from the territory wars and be able to gather valuable resources as well as enjoy other benefits.

Check the official trailer below:

This MMO will include several options for territory wars, including siege weapons, defensive buildings, special monsters and mount combat. But in order to build an empire, guilds will require huge amounts of resources. The whole Frontier System will imply strategical tactics and alliances, specially among servers, without unity there most likely won’t be any victory –  strength, power and numbers will decide the fate of everyone in Auratia. The most prevailing alliance will have access to exclusive privileges and shape the future of the other guilds through “raising taxes, regulating the rental prices for player houses, and significantly modify the infrastructure of the floating islands.”