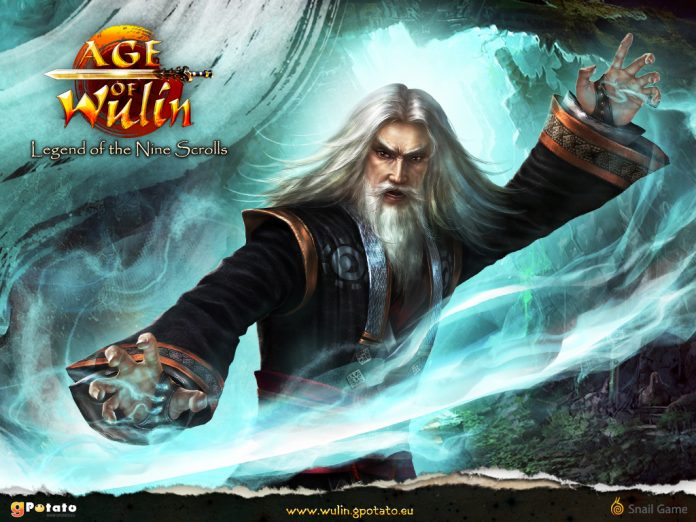 Webzen Inc. announced today the official release date for Age of Wulin Europe closed beta test, which will take place on 17th June. The first server launching will be English based, however there are two additional servers planned for the near future, French and German will be the next opening. This open world oriental arts MMO features eight schools, each one with its own skill sets and an innovative system with no levels.

Alexis Guariguata, Webzen producer talked about the release of the European servers and commented on the long agreement path between Webzen and the developer partner SnailGames:

“We’re pleased that after an epic production phase, we’re finally able to open the game in European English. We’re still working on the German and French translations, and will release more information as soon as we’re able to. We are very happy to finally see the hard development work of many years between Webzen and our developer partner SnailGames now entering its most exciting phase so far: the final sprint until the game’s launch.

Age of Wulin is set on ancient China and it features an open world full of action and exciting lands to explore. This action based MMORPG will be completely free from June 17 and beta key distribution has already started.