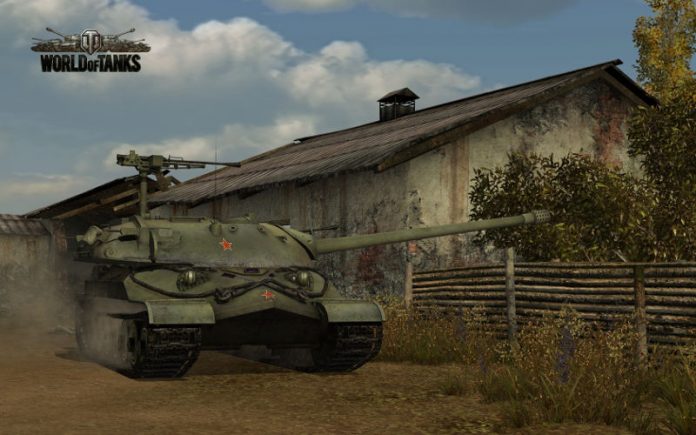 In an interview with Gamasutra, developer Wargaming.net announced that it would be doing away with pay to win gameplay in its titles.

The developer is perhaps best known for the downloadable game World of Tanks, and this will be one of the titles that will have its pay to win elements phased out. Wargaming are adamant that players should be treated fairly, whether they’ve payed for content or not, dubbing this new business model “free-to-win”

As such, all combat options in World of Tanks will be available via in game credits, meaning that players can potentially access all facets of the game without paying a dime. Part of this business strategy already started last year, with a variety of elements such as camouflage, emblems, platoon creation and consumables changed from being available only through microtransactions.

The company expects their profits to remain the same after this change, as they believe that while people will be less likely to purchase premium ammunition, customer loyalty will likely increase. They cite other titles where the nickle-and-dime elements end up ruining the game for free players, leading to player counts dropping off.

As such, Wargaming.net is hopeful that World of Tanks will come to embody “accessibility and fairness to all players.” This also ties into their desire to boost the competitive scene of their game and evolve it into a fully fledged eSport.