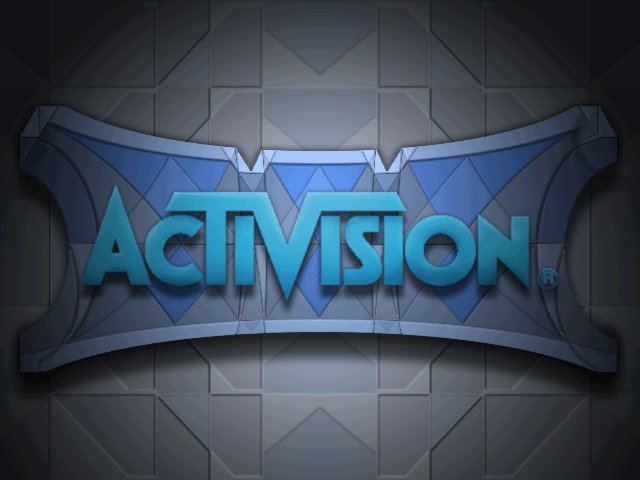 Activision, in a recent conference call about their Q1 earnings for 2013, didn’t hold back in blaming the Wii U for low sales in its successful and popular Skylanders franchise.  Despite that, they found that investing money in new franchises was not paying off and so they are shifting gears to focus on sticking with larger, more bang for their buck franchises.  The only way they would take on a new franchises would be, “…unless they provide the kind of–same kind of scale and investment return that we have in our existing businesses,” said Activision.

Activision did point out that a nice growing installed base of family friendly consoles would be of a great benefit but is not realistic.  They said when they planned ahead for their fourth quarter they realized console prices and sales would be a huge risk and it is one they unfortunately took with the Wii U.  Activision concluded stating,

“We’ve done well despite weaknesses for both the Wii and the Wii U and seeing the Wii U take off would be great, but that remains to be seen.”

For now the Skylanders universe won’t be getting any more gigantic than it already is.